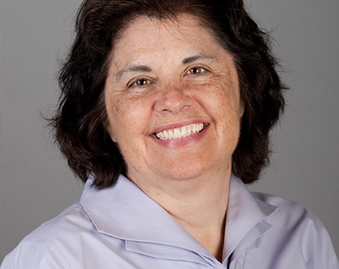 From Dawn Kepler’s interfaith relationships advise column: “Some gay friends wanted a “fully multifaith ceremony.” They felt rejected when no rabbi would agree to co-officiate, but Christian clergy would. I’m not sure how to help them address their feelings in the aftermath.” — Sympathetic Friend 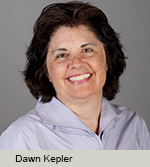 Your friends’ desire was to find a rabbi to co-officiate. Any rabbi they spoke with should have first explained that they don’t need a rabbi to have a Jewish wedding.

A Jewish wedding requires four things, according to halachah (Jewish law), and none of them are a rabbi. Many modern couples focus not on the four legal requirements but on the minhag (custom). Most want the chuppah, breaking the glass, dancing the hora — all of which can be incorporated into any wedding. My guess is that your friends wanted a rabbi to represent the Jewish spouse’s heritage simply by his or her presence, and to make the couple feel that Judaism validated their marriage.

Since your friends are gay, the emotional stakes became much higher. From the start it was the rabbi’s responsibility to have a kind conversation that drew out the couple’s longings and needs, before addressing the rabbi’s boundaries. Beginning like this would have allowed the couple to identify aspects of the wedding — special food, music, symbols — that they controlled and could integrate into their ceremony. That would have met their first need for the wedding: representing the Jewish spouse’s heritage. Continue reading on J Weekly