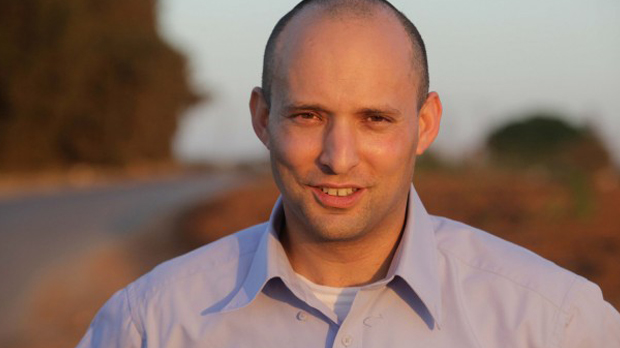 Education Minister and chairman of Jewish Home party, Naftali Bennett, didn’t rule out that a member of the LGBTQ community could serve in the ranks of his party. Religious Zionist public figures did not respond to a request for their comments on the matter. Religious activists in the LGBTQ community, on the other hand, welcomed the remarks and said that a significant breakthrough had been made. 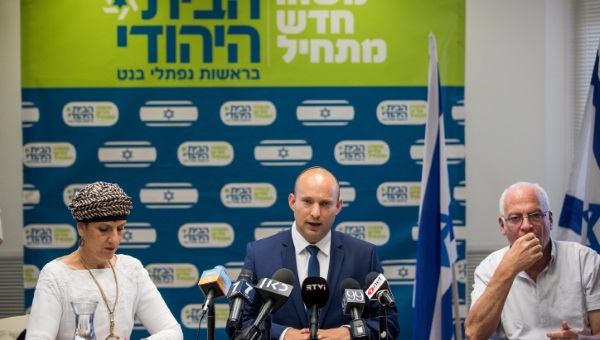 Just before Rosh Hashanah, the education minister gave an interview to the Israeli Army Radio and said, among other things, that there’s a possibility that an LGBTQ person would run for the Knesset in his party, because, “as far as I’m concerned, we have not set restrictions for Knesset members and we are in a constant process of thinking and changing … I think that there is a social process of change In Israeli society. I was attacked two months ago on this issue, there is a range of opinions in the religious sector about this and everyone’s opinion should be respected.”

“I’m debating whether to talk about it,” one of the rabbis who was asked to comment on Bennett’s words told religious website Kipa, “this is a very delicate issue because it does not deal only with gays. It radiates the essence of the Jewish home, which party is it and so on.”

As opposed to the silence of the rabbis and members of the Jewish Home party, the LGBTQ orthodox community expressed joy. Daniel Jonas, chairman of Havruta, said that “Bennet’s remarks are a real breakthrough. We all remember the homophobic video the Jewish Home members posted on social media before the last elections, and there is no doubt that this statement is a 180-degree turn in the approach.”

That said, Jonas stated that, “there’s no need to wait until, if at all, a gay MK is elected to the Jewish Home in order to see the change in the party’s approach. The government has two bills in discussion at the moment – surrogacy and adoption for same-sex couple, as promised by the state before the High Court of Justice, and another bill on the prohibition of referring minors to ‘conversion’ therapy. We will be happy to see Bennett’s party supporting these important bills, and by that to advance our status in Israeli society, and in religious society in particular. ”

The head of the LGBT Caucus in Yesh Atid party, Zahorit Sorek, was also happy about the remarks: “I would like to congratulate with Shehecheyanu blessing, that even in the Jewish Home they understand that you can include people without looking at their sexual orientation. I’m really glad that the religious public in general goes through a very large social process, in which they understand that there is no connection between a person’s sexual orientation and his social activity, and this is the essence of equality.”