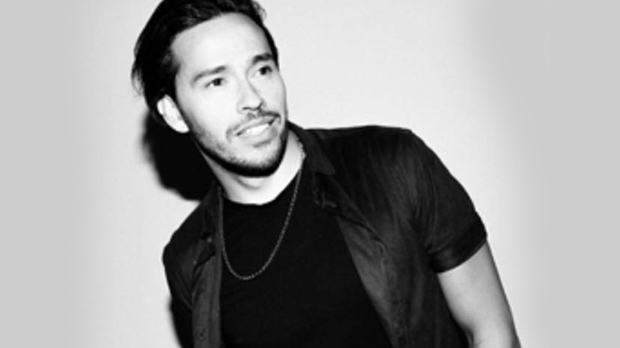 In a new documentary, former reality search star and TV director Simon Atkins is on a mission for BBC to find out if Judaism is more tolerant of his sexuality than his Catholic faith. 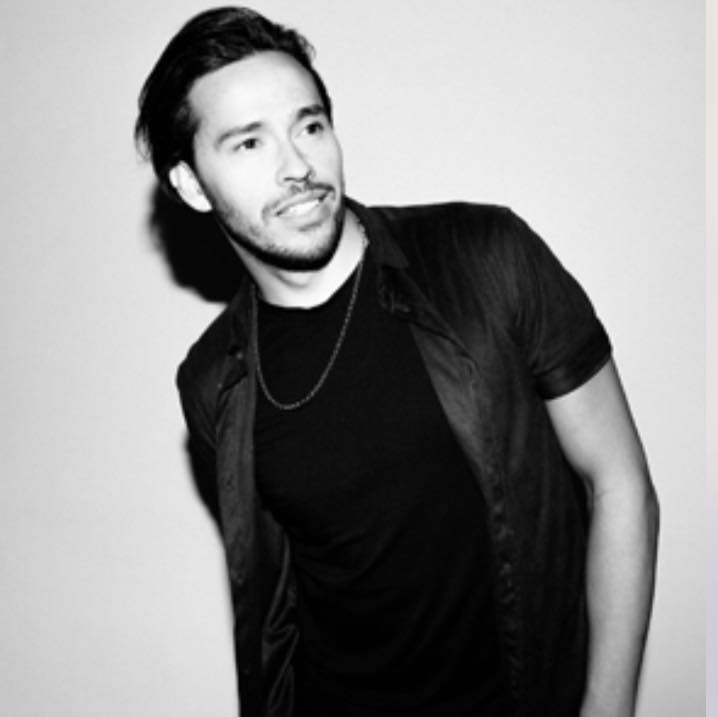 Simon was a Roman Catholic until he realised he was gay and could not marry in the eyes of God. His religion didn’t seem relevant to his lifestyle until he met his Jewish boyfriend Matthew, whose synagogue allows same-sex marriage.

In this one-off doc, My Big Gay Jewish Conversion, Simon goes on a personal journey as a gay man to discover if he could convert to Judaism, and whether it is worth sacrificing his Catholic upbringing. Simon starts by talking to a variety of people, including other gay Jewish men and a Rabbi, before travelling to the birthplace of Judaism, Israel.

He visits Tel Aviv, where Gay Pride has been celebrated since 1979… continue reading on My So Called Gay Life