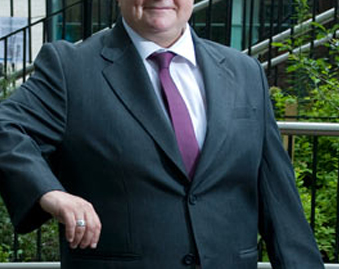 In his column Civil Behavior, Steven Petrow advises to a lesbian women who tends to dress and identify on the masculine side, and wants to wear pants to an orthodox synagogue

Q. Dear Civil Behavior: I am a gay woman who tends to dress and identify on the masculine side. I’ll soon be attending a religious service at my extended family’s Orthodox synagogue, requiring modest attire, which means that women are not allowed to wear pants and can be denied entry. I think that as long as I dress respectfully and in the spirit of the religious mandates I should not have to compromise on my gender identity and expression. My family says that I’m being difficult and that “when in Rome …” Of course, there is no chance my relatives would dress according to a code I prescribed for an event if it conflicted with their religious identity. So why am I considered “difficult” for not compromising in the expression of my gender identity when they would be considered justified in not compromising their religious expression? — Name withheld

A. My first instinct upon reading your question was that the answer is very simple and rests on two principles: In this world we’re way short on compromise (especially within our religious institutions and our families), and, let’s choose our battles wisely, with sartorial struggles on a far lower tier than, say, marriage equality. But more on that in a moment. In short, my first (but not my final) answer to you is: Play by the rules or do not attend. 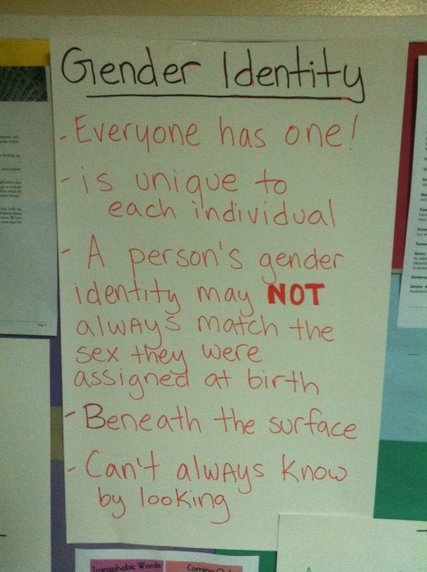