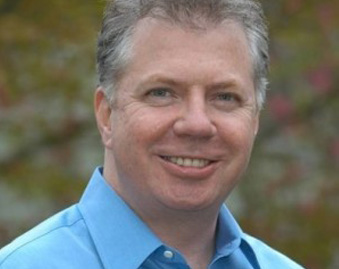 Seattle Mayor Ed Murray is right to participate in the Tel Aviv 40 Years of Pride conference. 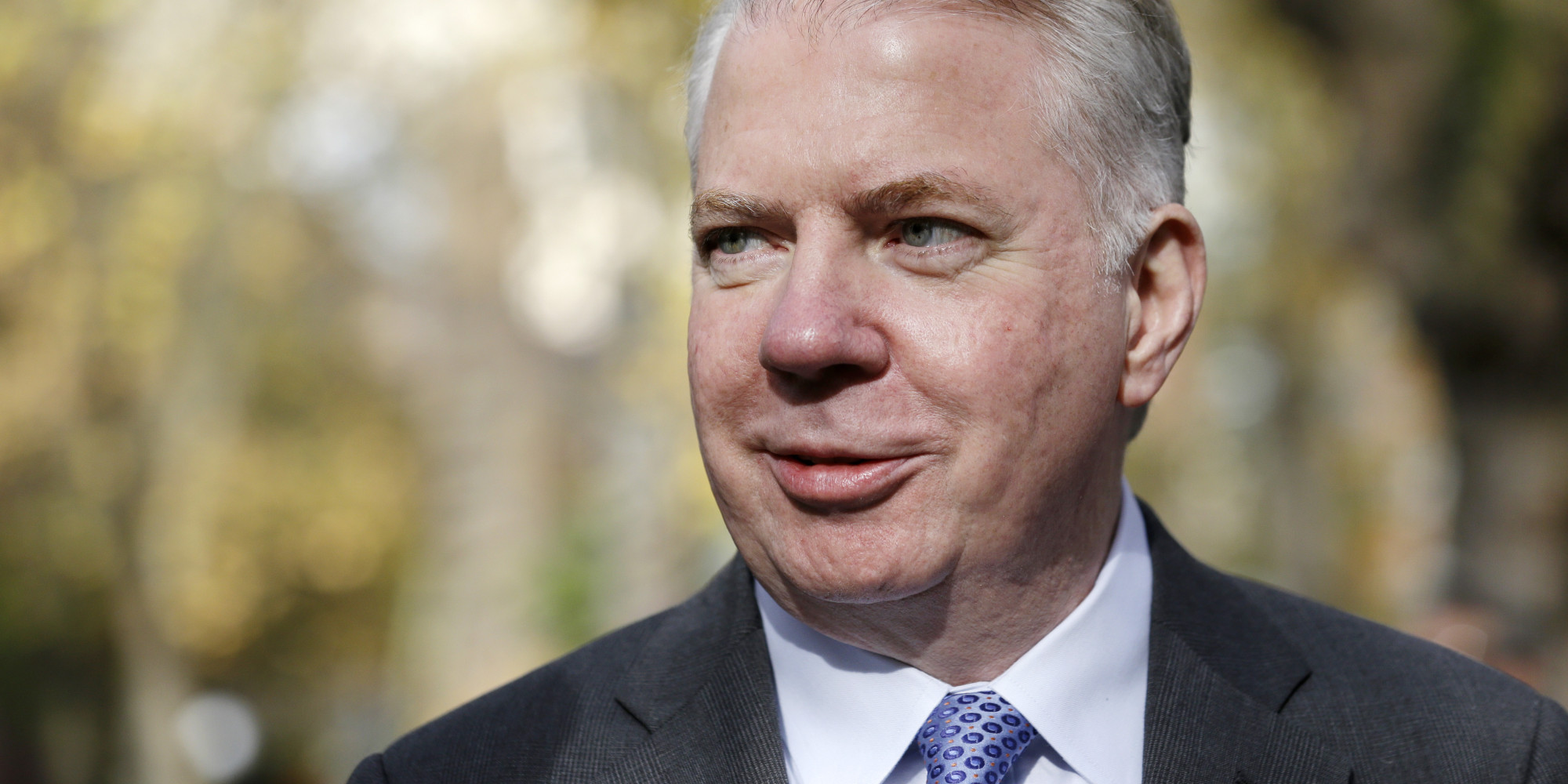 Seattle Mayor Ed Murray’s participation in a Tel Aviv celebration of Israel’s LGBTQ accomplishments has sparked predictable reactions from the extreme ends of the Israeli-Palestinian debate. There is no reason that support of gender rights and Palestinian rights are mutually exclusive, nor is concern for equal rights a reason to cancel the mayor’s trip.

Israel did not become a country with world-class rights for LGBTQ individuals overnight or as a PR stunt. That accomplishment, as well as the consciousness of the need for equal rights for other marginalized Israelis, belongs to the activists who fought and won.

The activists responsible for such victories come from every sector of Israeli society. From secular organizations like The Agudah to Israeli Arab lesbian groups such as Kayan to feminist groups within Orthodox Judaism like Kolech, they are the beating democratic heart of Israeli society, both Jewish and Arab. The founder of Jerusalem’s first LGBTQ organization, Jerusalem Open House, is now running the most significant group working for human rights in the occupied territories, B’Tselem.

That linkage is more than accidental. The same vibrant civil society sector that fights for LGBTQ rights is also the home for Israelis holding a mirror up to their own society on the issue of the country’s 48-year-long military occupation. The most trustworthy and credible human rights groups are Israeli homegrown: B’Tselem, Breaking the Silence, the Association for Civil Rights in Israel, and a dozen more.

Those are the groups and individuals who receive our support, both financial and moral. More than 800 organizations spanning the full breadth of causes — religious freedom, socio-economic equality, human rights in the occupied territories and environmental sustainability — have made Israel’s democracy the truly laudable work-in-process that it is today. It has been through the partnership of supporters abroad through organizations like the New Israel Fund that those groups could grow, fight hard, and, in some cases, win big.

This doesn’t mean that applauding Israel’s progress on LGBTQ rights is an excuse for ignoring or defending the occupation, the treatment of Israeli Arab citizens or other issues that threaten Israel’s democracy and standing in the human rights community. Lauding Israel’s LGBTQ record can be problematic when advocates are disingenuous. Israeli representatives or pro-Israel advocates cannot take credit for gender rights and then oppose Israeli human and civil-rights groups seeking to speak in Seattle on other important issues.