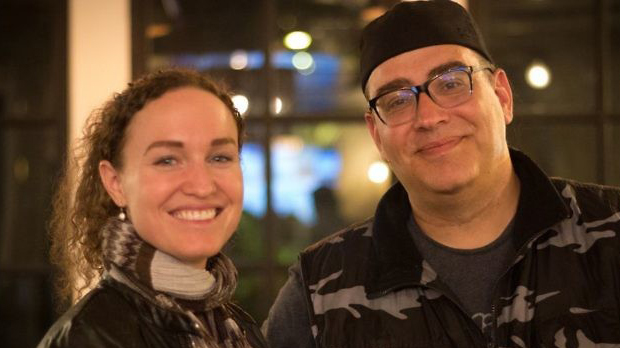 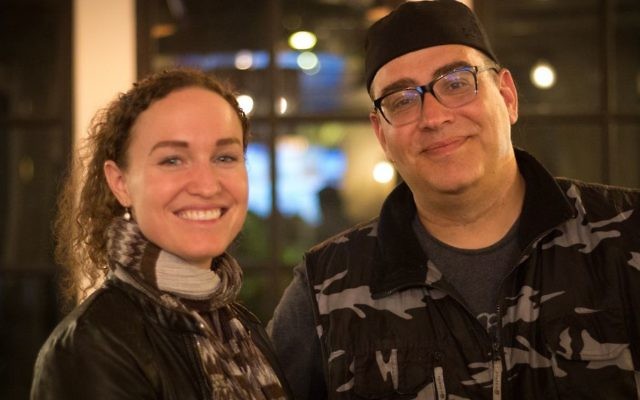 A movie about Megan Phelps-Roper, who left the viciously anti-gay Westboro Baptist Church after a Twitter correspondence with a prominent Jewish blogger, is in the works.

The screenplay for the film, with the working title “This Above All,” will be written by Nick Hornby. Reese Witherspoon, Bruna Papandrea and Bill Pohlad reportedly have been tapped to produce the film, according to the Hollywood Reporter.

The film will be based on Phelps-Roper’s upcoming memoir and a New Yorker article by Adrian Chen that detailed her extended debate on Twitter and via email with David Abitbol, the Jerusalem-based founder of the Jewish culture blog Jewlicious. Continue reading in The Times of Israel