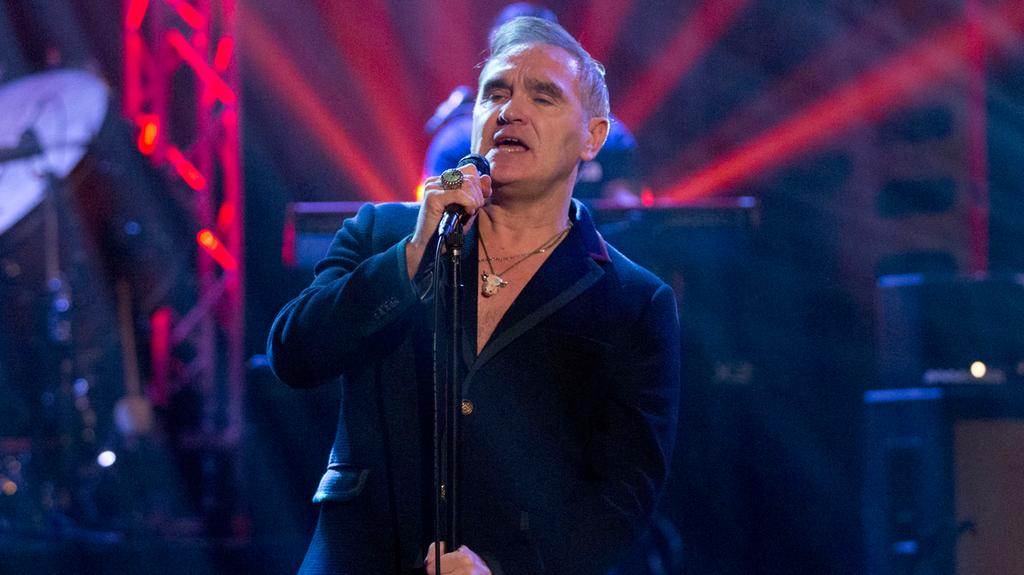 In the lyrics of his new song entitled “Israel” the former Smiths frontman accuses unnamed enemies of wanting to instill their own “dark sky” on the Jewish state.

In typically hard-hitting fashion, the singer, who has regularly performed concerts in Tel Aviv, sings: “In other climes they bitch and whine/Just because you are not like them – Israel, Israel”.

Referencing Israel’s critics, he adds: “And they who rain abuse upon you – they are jealous of you as well”.

Morrissey’s positive stance on Israel stretches back over a decade –he once appeared on stage in Tel Aviv draped in an Israeli flag. He also once attacked political critics for blaming the entire population of Israel for the election of Prime Minister Benjamin Netanyahu.

But Morrissey has also drawn criticism for adopting chauvinistic views of non-white cultures in recent years.

Continue reading in The Jewish Chronicle.