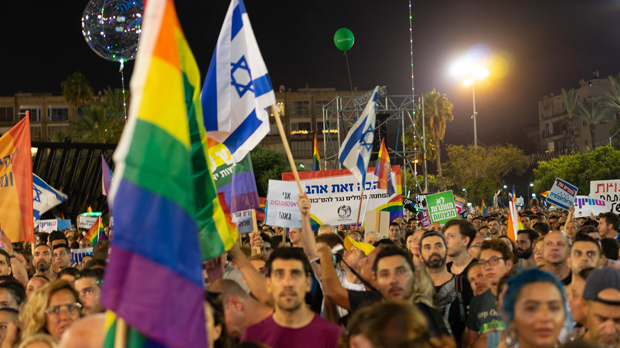 July was a historic month for activism in LGBTQ Israel. Things were set in motion when the Knesset refused to strike down an anti-gay surrogacy bill. Jerusalem Post.

In response, the Aguda National LGBTQ Taskforce organized a LGBTQ Strike Across Israel. Times of Israel

Leading tech companies in Israel, including Microsoft, IBM, and Apple supported the strike. Employees were allowed to take a paid day off work to join the protest and some companies went the extra mile, stating that they will financially support employees who want to start a family through surrogacy. The Jerusalem Post

A Wider Bridge helped build international momentum for the LGBTQ Strike Across Israel by creating an online campaign, signed by over 1,600 supporters. Thank you!  A Wider Bridge

On July 22nd, the day of the strikes, thousands marched in Tel Aviv for Trans* rights and visibility.  View our photo blog: Facebook

Following the strike, The Aguda released their list of demands from the government for LGBTQ equality.  A Wider Bridge

“If some rabbis argue that freedom of expression is terrorism, then I’m a terrorist,” Avichai Abarbanel, head of Havruta – the organization for religious gay men – spoke at a Pride event held in the city of Lod minutes after 200 Israeli rabbis signed this open letter that blasts organizations fighting for LGBT rights and labels their conduct “aggressive terrorism.” A Wider Bridge

Jerusalem is gearing up for Pride, to be held Thursday, August 2nd. Police are stepping up security. Jerusalem Post

Israel passed the controversial “Nation State Law.” In support of a stronger, more inclusive Israel, A Wider Bridge called on Members of the Knesset to replace this Nation State Basic Law with legislation that affirms the state’s commitment both to the full fabric of Jewish life, as well as its non-Jewish citizens. A Wider Bridge

“Jerusalem Pride, why it’s so important!”– Despite the fact that the majority of Israelis supports same-sex marriage, LGBTphobia is raging in the public discourse. Eran Globus, Chair of the Jerusalem Open House, explains why this year’s Jerusalem Pride Parade is more important than ever. A Wider Bridge

“Israel’s Surrogacy Law is bad, but not anti-Zionism fodder!”  Transgender/LGBTQ advocate and a Wider Bridge Mission Trip to Israel Alumna Hannah Simpson argues that we must respect and support the homegrown activism in Israel that will no doubt prevail in securing surrogacy, adoption rights and universal marriage equality. The Jerusalem Post

Journey of a Lesbian Activist: From Childhood to the Supreme Court.  Ravit Zur and her partner Orly stood before the Israeli Supreme Court demanding LGBTQ rights. This is her story.  A Wider Bridge 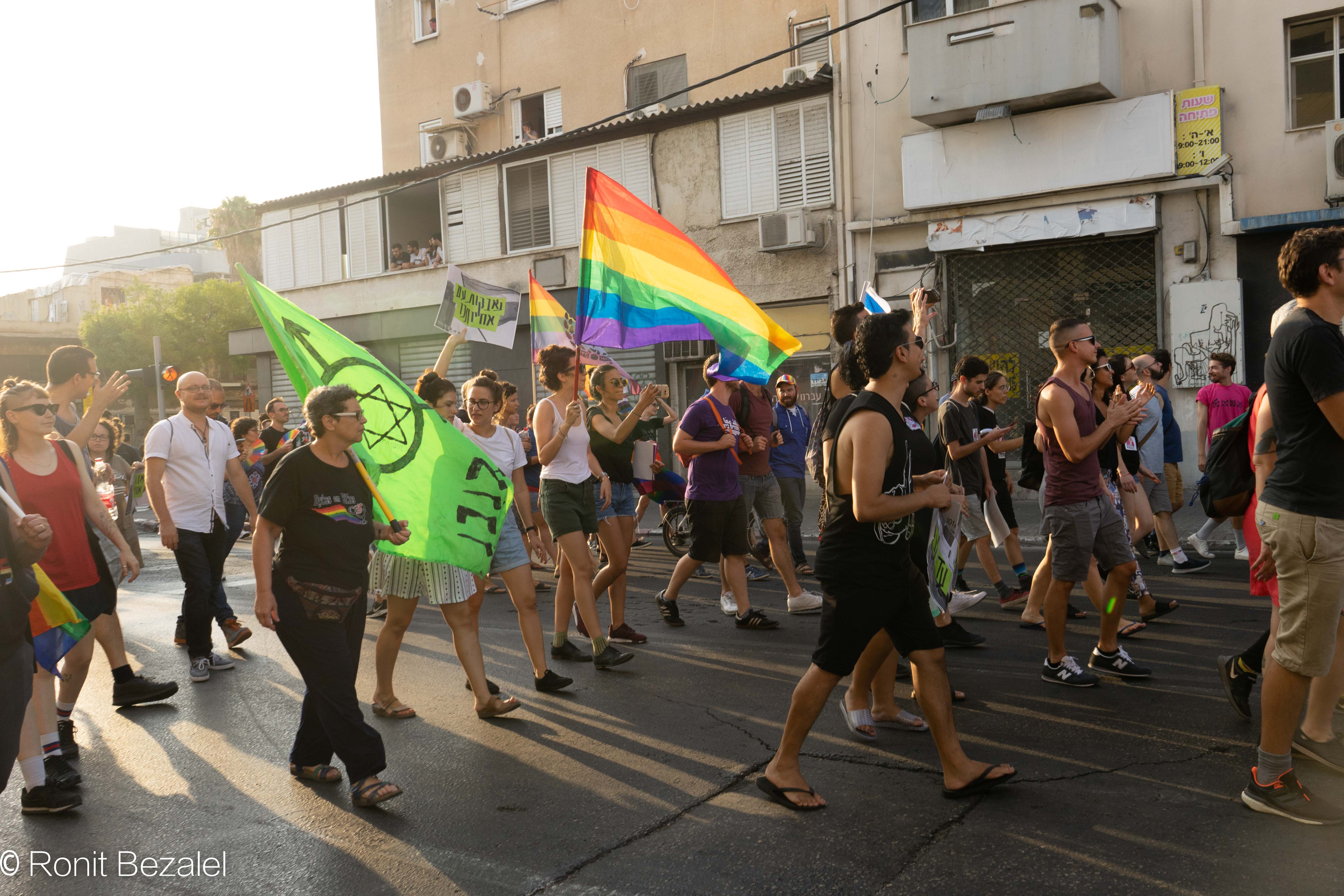