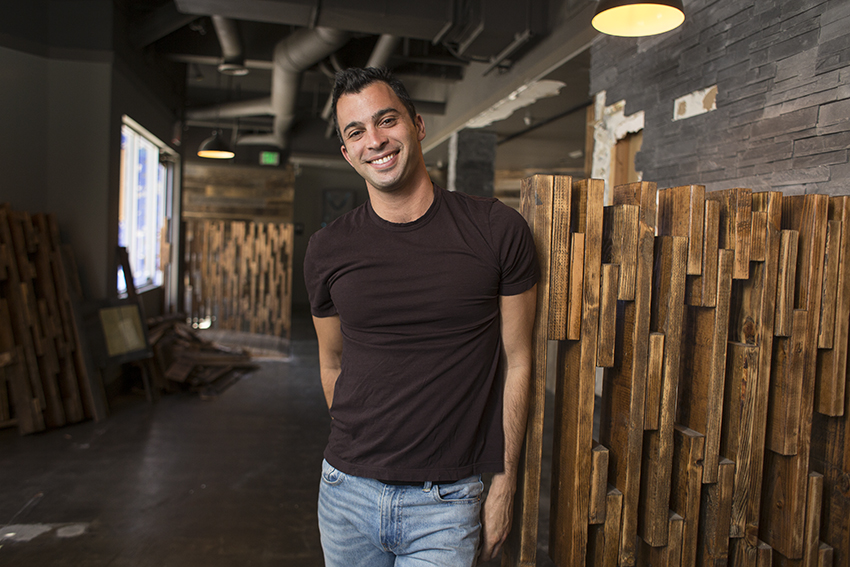 On Thursday, January 24, at the opening plenary of the LGBTQ activist conference Creating Change, organized by the National LGBTQ Task Force, a dozen anti-Israel protesters (the same group that violently shut down our Chicago Creating Change reception in 2016) hijacked the stage for 15 minutes.
In response:

THE COMMUNITY RALLIES AROUND MANNY’S

Manny’s, a restaurant and civic engagement space in the San Francisco Mission District, is being targeted by the anti-Israel group QUIT (Queers United Against Terrorism), who are trying to paint Manny as a ‘gentrifying Zionist’ in order to hurt business. We condemned these actions as anti-Semitic and homophobic and mobilized an action alert. Read Manny’s eloquent OpEd here.

SPEAKING OUT AGAINST THE TRANS MILITARY BAN

We released a statement expressing our deep disappointment that the Supreme Court has reinstated President Trump’s partial ban on transgender people in the United States Military, and called on Jewish and pro-Israel organizations, leaders and communities to publicly oppose this ban. We’ve also brought leading trans activists in Israel, including Captain Ofer Erez (Jerusalem Open House) and Elisha Alexander (Ma’avarim Trans Organization), to the US to change the narrative.

ON BEING LGBTQ + PROGRESSIVE 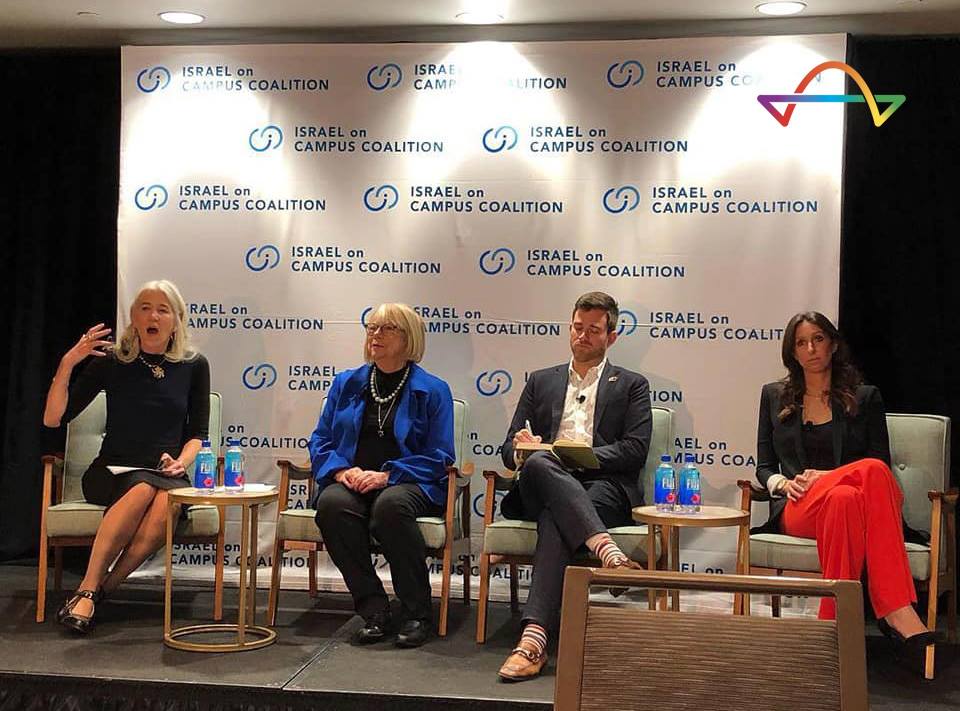 Executive director Tyler Gregory spoke on a panel with fellow Zionists at the Israel on Campus Coalition’s annual conference to discuss being pro-Israel and progressive on campus.(Panelists Archie Gottesman of JewBlong, Ann Lewis, and Amanda Berman of Zioness)

Additionally, Tyler Gregory joined leaders in DC and NYC for two Teach-Ins about showing up and speaking out as our authentic selves, organized by our friends at Zioness Movement. Watch video.