A Wider Bridge has just undergone our leadership transition. Founder Arthur Slepian has stepped down as Executive Director after eight successful years of building bridges. He is now succeeded in that role by former Deputy Director Tyler Gregory. We thank Arthur for his years of service and congratulate Tye on his new position as ED!

The A Wider Bridge Generation Zahav tour wrapped up two weeks of amazing conversation and events on the topic of advancing LGBTQ seniors’ issues.  Check out our photo blog.  A Wider Bridge

YNET brings you a list of the top 50 Activists in Israel, including a number of A Wider Bridge’s LBGTQ partners. YNET

At the end of December, popular Israeli LGBTQ magazine WDG asked the local community to summarize the biggest stories of 2017. Over 1,800 readers responded. Here are their responses. WDG

After years of frustrating struggle, there’s a victory for the lesbian community. The Family Court in Petah Tikva ruled Sunday that the female partner of a woman who gives birth can be registered as a parent from the moment of birth. YNET

The Israeli Gay Pride Administration announced that LGBTQ seniors and longtime community members will be the theme of the 2018 gay pride events around the country. WDG

Julio Rodriguez, the Board President of the Association of Latino/as/x Motivating Action (ALMA), writes his strong support for Israel’s recent policy change to allow gay men to donate blood.  A Wider Bridge

In a post that went viral on Israeli social media, fourth grade teacher Brahmi Michaeli tells about his experience coming out to his students. A Wider Bridge

Transgender Peace Activist Bex Gerber writes about converting to Judaism and facing Anti-Semitism from friends on the Left. Tablet 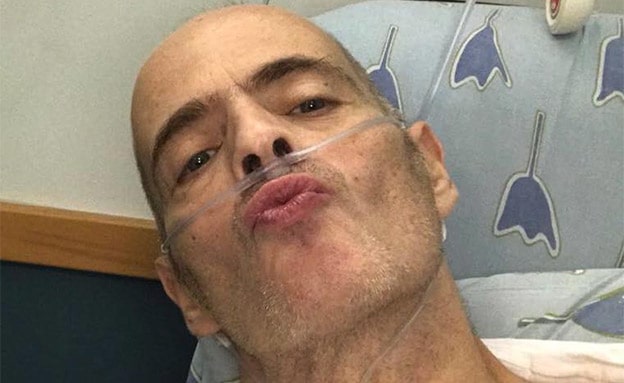 Former Israeli pop star Adam blows his fans a kiss. He is recovering in the hospital after a health scare