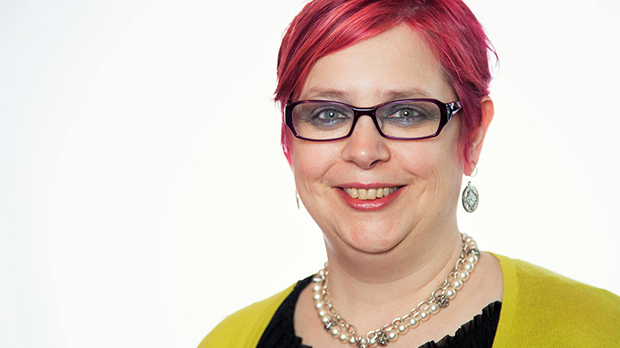 Rev. Dr. Monica Corsaro was raised in the United Methodist tradition but is not new to ecumenical work. Monica served for three years as the Social Justice Director with the Church Council of Greater Seattle. She received her Masters of Divinity from the Iliff School of Theology in Denver, CO and a doctorate from Wesley Theological Seminary in Washington, D.C. Monica’s thesis was about Geneseo, her home town in Illinois, which was established as a front for the Underground Railroad. Monica has been a vegetarian since she turned 18 and has a 19-year-old daughter, Isabella Corsaro, who attends Western Washington University in Bellingham. Monica said she grew to love the fields of Illinois when she moved to the state from San Francisco as a first grader, but she always considered the west as “home.” Monica is passionate about young people, scripture, and social justice and predicts the issue of gun violence will need people of faith to join the front lines to be resolved. She believes young people need to see how the church is relevant in today’s world, which means we have to make it relevant.