Eight months ago the national elections for the Aguda-Israel’s National LGBT Task Force- were held, and the elected committee, most diverse of all time, included a record number of women and the first Arab committee member, Mohammed Wari. 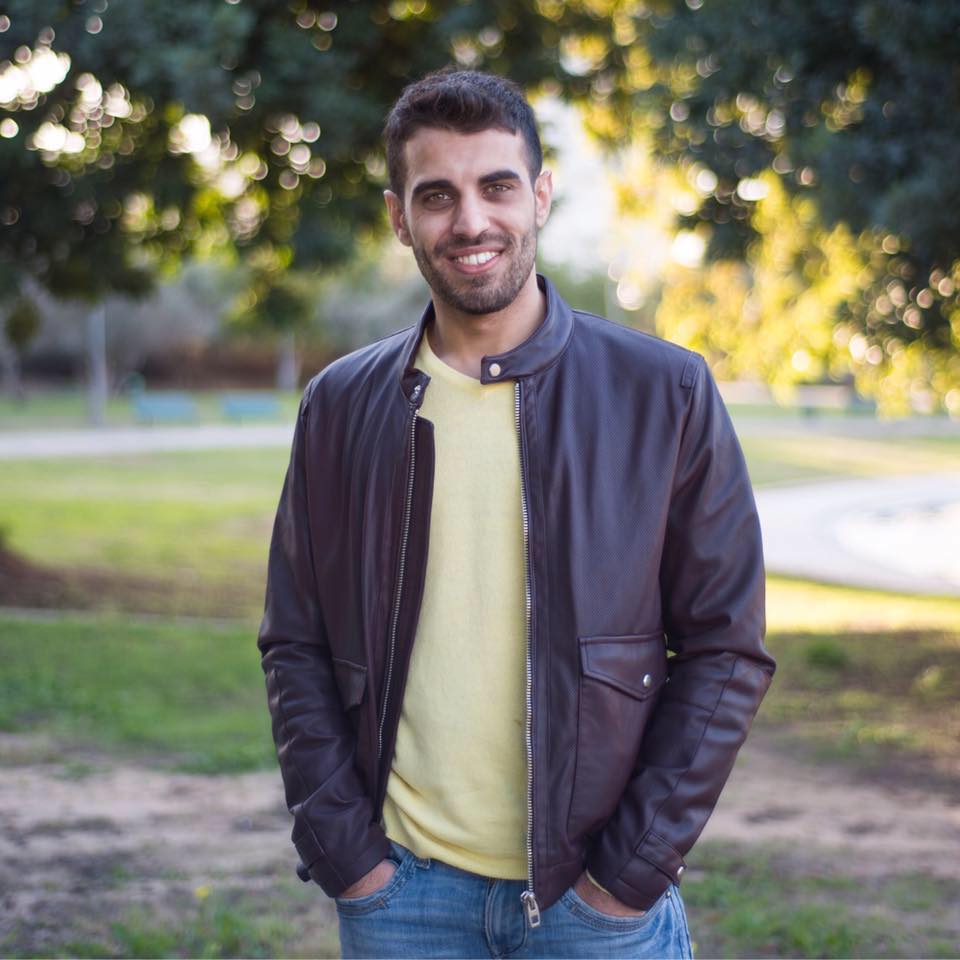 Wari served as a member of the committee until last week, when he announced that he was leaving the board.

“I was part of the Aguda board for eight months and tried to create a different reality for the community in the ideal way in my eyes. I announced at the last meeting of the board that I was retiring from the board of the Aguda,” wrote Wari in his retirement notice. “The complexities of time and work methods, in addition to the political reality in which we live, made it impossible for me to make any progress in what I aspired to do. I am not leaving the Aguda, I will remain a member and I will support the Aguda along the way. ”

Wari, who began his career as a volunteer in the legal department and later in the digital department, admits that even in his days as a volunteer he was always afraid of this title, ‘the first Arab member of the board.’ But despite the desire to isolate between his Arabism and the public role he was chosen to perform, he quickly realized that the connection between the two had an impact on the nature of the activity and the areas of interest.

“Even when I lead an LGBT social activity I don’t relate to my Arabism,” he explains. “I didn’t want to have a spotlight on it that would open certain expectations. In the Legal Department I handled requests that arrived in Arabic and I also managed the Arabic page of the Aguda as part of the digital department. When I was elected to the committee, I could already formulate policies and promote things that were important to me, such as the establishment of an Arab community in Tel Aviv. There are many Arab LGBT people, but they are not connected enough, and one of the activities was to make a holiday meal at my place to break the fast of Ramadan and create a family alternative, something that I personally lacked. ”

Muhammad Wari, 28, was born and raised in Jerusalem. He began to engage in social activism as early as age 15.

“At the age of 15, I joined the Meet program, which aims to bring 30 students of the age of 15 to the Hebrew University at the age of 15 and teach them computer science as a common language, entrepreneurship and social change to shape the next generation of leaders: 15 Jews and 15 Arabs and also gender equality – 15 women and 15 men. I had a few more initiatives, such as the ‘Friends for Good’ initiative, in which we organized social gatherings in Jerusalem. I remember that during the difficult winter in Jerusalem we raised money to buy clothes and blankets and brought them to the needy. We raised money and bought kids in need clothes for the holidays, children who do not usually receive any new clothes. We rented a place and invited the kids to come and they actually came and took clothes for themselves. The excitement was great.”

At the age of 26 he moved to Tel Aviv, an unusual step in itself, especially with the reality that Arabs usually leave home only after they get married. In the past couple of years he’s worked as a product manager in the high tech company Hola in Netanya.

“After I moved to Tel Aviv, I wanted to start volunteering for the community, and I met Imri Kalmann, who connected me to the Aguda. I began to volunteer there and started developing relationships with the Arab population. Imri suggested that I run for the board. ”

After moving to Tel Aviv, Wari came out to his family, a process which has not yet been completed. “My close family knows, but on Facebook, for example, I’m not public with this,” he explains. “My family isn’t that accepting, they don’t want me to be gay. My mom has always said that she has no problem with religion or race or color, ‘just don’t bring me a man.’ With my mother I speak but with my father I’ve been disconnected for 8 months now.”

Where do you go from here?

“The last period was quite moving and hectic, a lot of things happened. Imri and I got married, it was a spontaneous decision, but it felt really natural. Since we started going out it felt right and there was no doubt. No matter what we’ve been through together or separately, it never shakes the confidence in our relationship. Right now I’m taking some time off in order to take in everything in this overwhelming period of time, and after that we’ll see what happens. I know that I will continue to be active in the community and in society. I have not yet decided how, but it is clear to me that social change is a part of who I am.”