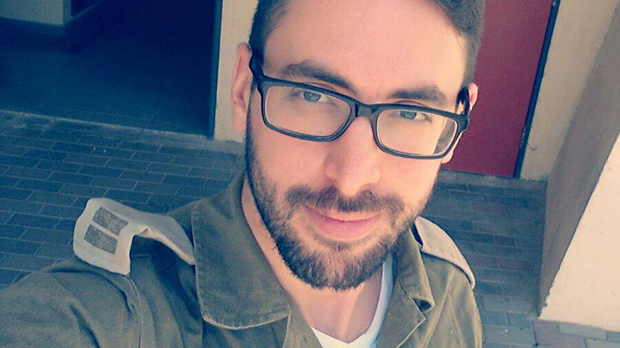 A group of LGBTQ military reservists have published a letter calling on the Israeli government to fire chief rabbi of the city of Safed, following his extreme homophobic remarks. 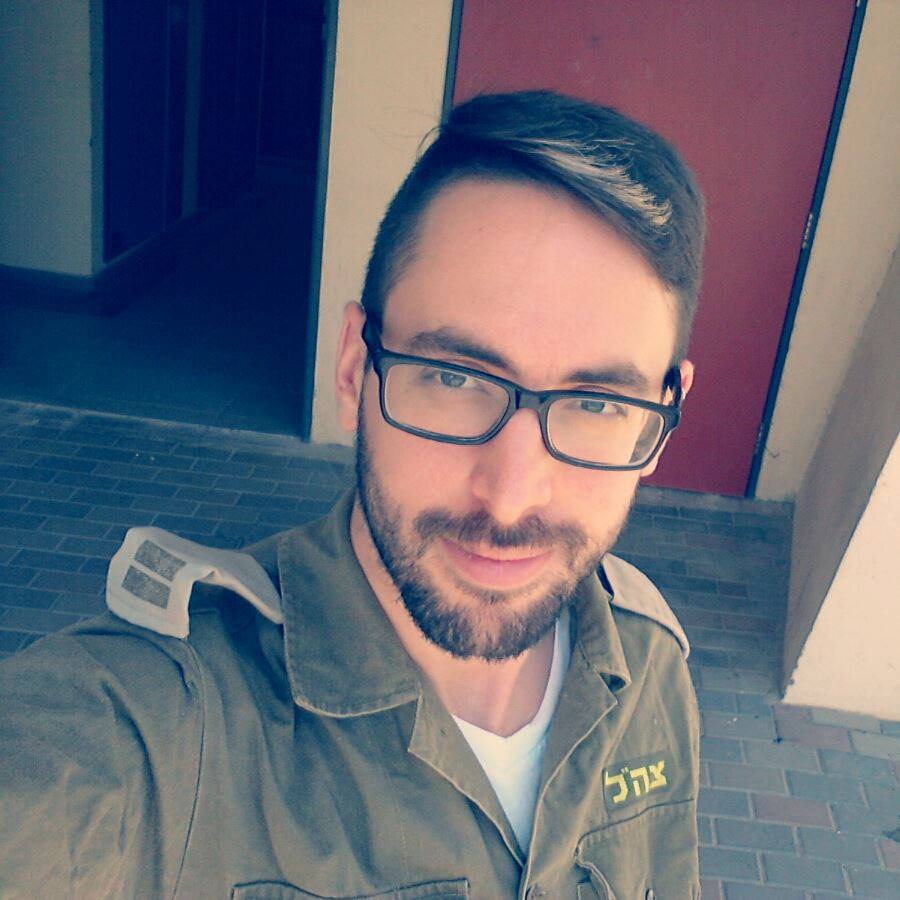 Rabbi Shmuel Eliyahu, chief rabbi of Safed, has referred to the LGBTQ community as “terrorists” and to the community’s struggle as “LGBT terror attacks” and called to act against it in any way.

A group of LGBTQ military reservists are planning to send a petition to the Israeli Prime Minister and the government, calling on them to remove Rabbi Eliyahu from his influential position. “Recent events indicate that we are faced with an unfortunate reality in which the state of Israel’s officials trample on our rights,” the letter reads.

“In our view, ‘citizenship’ is an equal-rights system that includes the duties and responsibilities of the country vis-a-vis its citizens, and on the other hand, the rights and obligations of the citizens towards the country,” the letter reads. “The past experience, written with the blood of the victims, proves beyond any shadow of a doubt that the insulting words against the LGBT community end in the unnecessary loss of human life. Therefore we find that the state does not uphold its commitment to us while neglecting to defend our lives and preserve the equal civil rights that all of us deserve.”

The letter, which also calls on the government to change its position on adoption for same-sex couples, calls on LGBTQ people and their supporters in the military to sign with name and rank, and has already collected hundreds of signatures.

Military reservist Or Vaxman, who initiated the letter, says that about a year ago, one year after the murder of Shira Banki (z”l) at the Jerusalem Gay Pride Parade, he contacted the Office of Religious Services and the State Comptroller’s Office following the homophobic remarks made by Rabbi Yigal Levinstein. “I have yet to receive a proper answer,” Vaxman said, “and according to the state’s position on adoption, I came up with the idea to publish this letter and get as many people as possible to sign it.”