Microsoft Israel, with the help of Tel Aviv women’s party line BE PROUD, has produced a series of images for the pride events, under the title “Titkadmu” (‘get on with it’), a message to the Israeli government to legalize marriage equality. 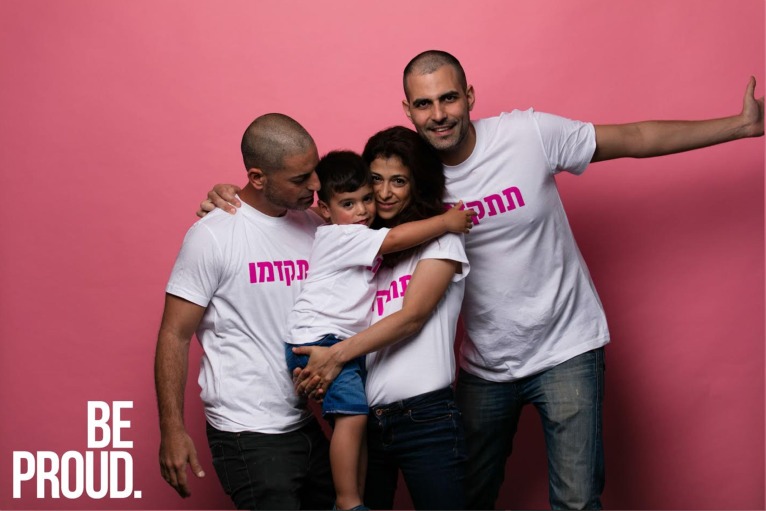 The goal of the images that are spread across social media and will be prominent in the BE PROUD float at pride, is to call on law makers to promote equal legislation and to appeal to the general public for openness and acceptance towards LGBTQ families. It was created based on the LGBTQ community’s constant fight for marriage equality, for equality in adoption and surrogacy in Israel, and in light of the growing number of homophobic events in Israel.

The campaign includes individuals and families from the community, each with a personal story and accompanied by the message, ‘Get on with it.’ Together, the images create a mosaic of the complexities of LGBT life in Israel, and the need to change the social and legal climate of their lives.

“The significance of progress is not just technological developments,” stated Microsoft Israel. “Progress is also an exit from a conceptual fixation and social perceptions of ‘normal’ and ‘natural.’ As a breakthrough technology company, Microsoft sees the responsibility and importance of promoting social issues, especially those relating to the LGBT community. Joining forces with BE PROUD is a natural continuation of the company’s deep commitment to the gay community, led by the Gleam Group (Microsoft’s LGBTQ employees group). Among other things, the company regularly supports the organization “Maavarim” and has awarded nine scholarships to transgender youth.”

BE PROUD, run by Keren Dotan, Noam Zada ​​and Meital Tohami, has become more than just a party line for women, organizers say. “BE PROUD is known for the social activism that it leads every year. Previously producing a campaign for women who are pioneers in their field, and promoting art by women, this is the third year that the pride float for women will be produced at the Tel Aviv Pride Parade.”

The full set of images can be viewed on BE PROUD’s Facebook page, on bulletin boards throughout Tel Aviv and of course, on the day of the parade. 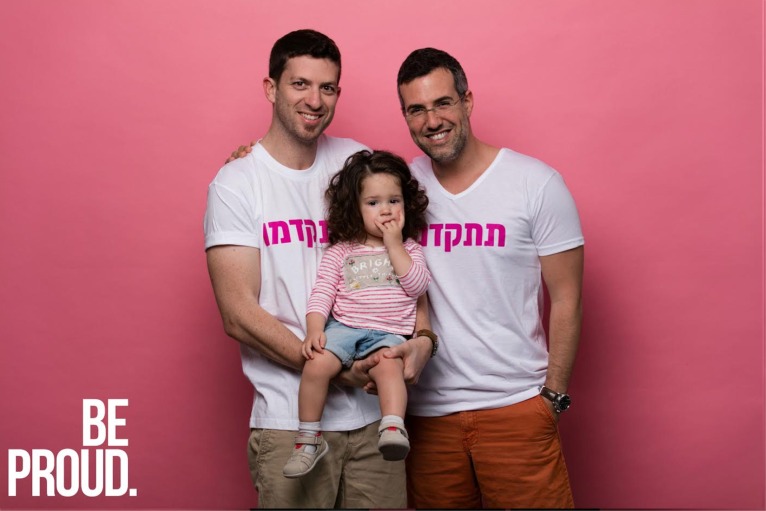 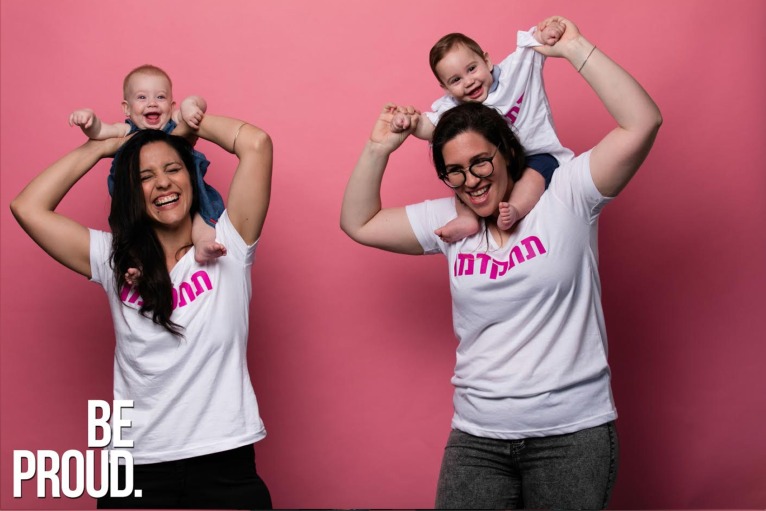 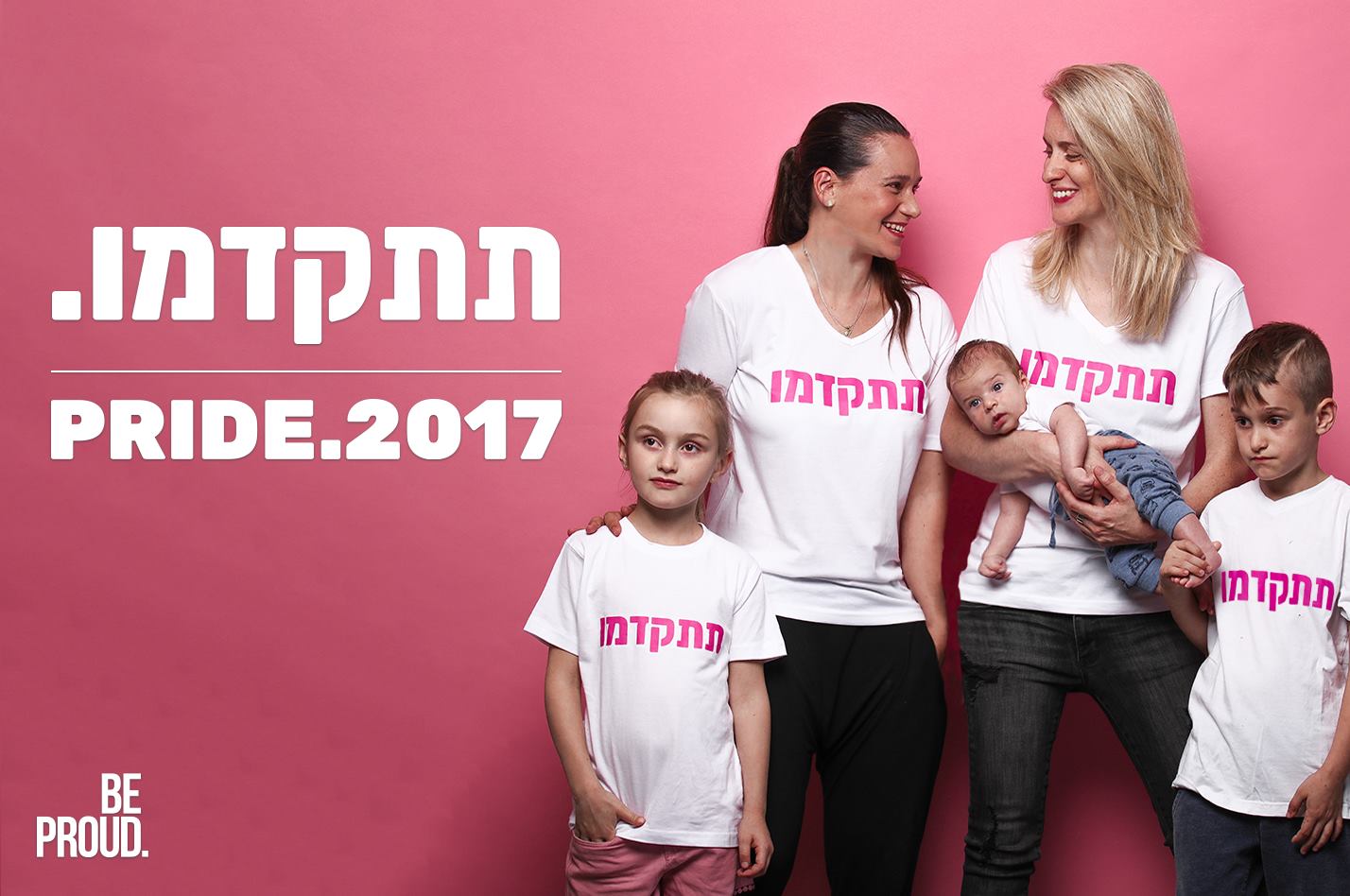