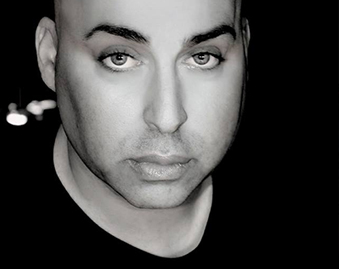 The singer became a contestant in the last season of the hit reality TV show “Big Brother,” and was eliminated in the late stages of the show, after 88 days in the Big Brother house. His latest song, which is a part of his “comeback” project, is a song that he had written before entering the show.

“ ‘The World Loves You’ is an optimistic apocalyptic ballad that strums the strings of the soul,” states the press release of the new single which also hints of it being a love song for another man. “If I love you,” sings Mickiyagi, “give me a sign.”

In addition to the new music project, Mickiyagi has recently launched a new radio late-night talk show on an Israeli internet radio station, all about the LGBT community.

Listen to ‘The World Loves You’ below.