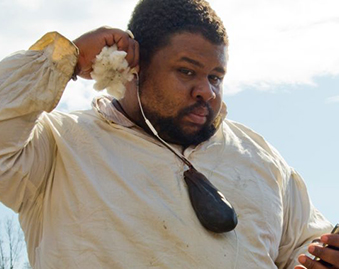 Michael Twitty’s forthcoming book, ‘The Cooking Gene,’ explores the sometimes-bitter taste of the cuisine of enslaved African-Americans. The young, black, gay Jewish blogger and chef is the Observer’s choice for The Next Big Culinary Star 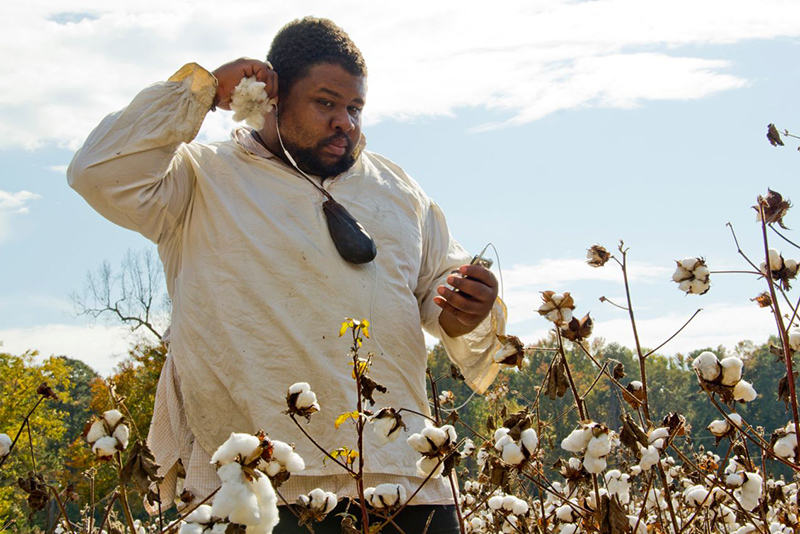 In the much awaited book, Cooking Gene: A Journey Through African-American Culinary History in the Old South, chef, food historian and blogger Michael Twitty recounts cooking “discomfort food.” The rotund Twitty, who evokes a young, black, gay Jewish Paul Prudhomme, explores the sometimes-bitter taste of the cuisine of his enslaved ancestors. For instance, Twitty, 39, who once spent a 16-hour day in the fields picking cotton to experience one shift that his relatives endured, then forced down an “ash cake,” which he described to Observer by phone as a cornmeal pancake without “anything good about it. No sugar, no butter. It’s white cornmeal and water that is hardened into a cake by fire and literally cooked in the hardwood coals of a fire.” He took a long breath and went on: “Imagine having these bleeding hands from picking cotton and then running back into the kitchen to stir somebody’s food? Food that you can’t eat. Keep that in mind. This whole myth about enslaved people eating what the master ate is just nonsense.”

You talk a lot about your grandfather. What was it like eating at his table? The first time I went to South Carolina and consciously remember meeting my grandfather, I was about 6 years old and did not like soul food. I hated Southern food. I hated all of it. The only thing I wanted was the stuff you saw on TV. The first thing I saw on the table in South Carolina was Hoppin’ John, basically field peas and rice. Oh, I was horrified. I cried and I cried. And so, late that night in country South Carolina, my father and my cousins took me to the Piggly Wiggly for fried chicken and biscuits.

You once told an audience in England that African-American culture is constantly being “misappropriated, misused and abused.” Isn’t appropriation really a form of flattery?

Maybe if you’re Jewish. So Israel Zangwill, who coined the phrase “the melting pot,” gave ethnic groups, particularly Jews, this vision that in America, the golden land, your differences won’t matter any more. We’ll all blend in. We’ll all be Americans. And what we share and what we blend will all make up for centuries of oppression. If you are black, you were not allowed in the melting pot. You were the wood that fired it, but you weren’t allowed in it. So there was a constant sense that your culture could be refined, could be improved upon. It was not like the borrowing people did from us over three centuries before we achieved some level of relative social equality did us any good. Can you really say Paul Whiteman directing a jazz band created equality for black people? Can you really say that they flow of African and Africanized foods in the South created parity for African-Americans? Moved us along financially? That’s the difference.

Read the full story in the Observer