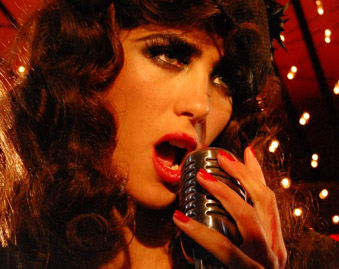 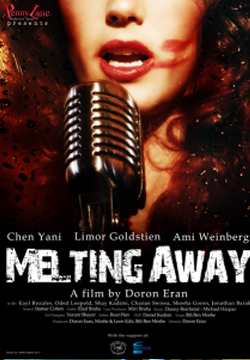 When Assaf’s parents discover that the teen is secretly cross-dressing, they throw him out of the house hoping that their tough love policy will make him rethink his gender identity.  Instead, Assaf leaves home and becomes Anna, a singer in a gay cabaret in Tel Aviv. Several years later as his father becomes ill, his mother turns to a detective to locate her son.  Although still hurt by her parents’ rejection, Anna secretly visits her father while hiding her real identity.  This is the first Israeli feature film to focus on the personal and family challenges faced by many transgender individuals. Mature themes. Israel, 2012, 90 minutes, Hebrew.