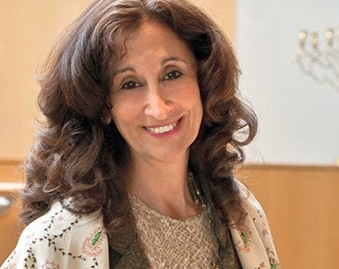 Rabbi Susan Talve’s favorite word is chutzpah: shameless audacity. This surprises no one who knows her. The spiritual leader of St. Louis’ Central Reform Congregation has spent the last three decades defying norms. She founded an LGBTQ-welcoming synagogue during the 1980s AIDS crisis; made headlines by offering her synagogue for the ordination ceremony of two Catholic Womenpriests (a move that horrified both the Jewish and Christian communities); and has performed hundreds of illegal same-sex wedding ceremonies in the state with the country’s oldest constitutional ban on same-sex marriage.

Now, Talve has done something bolder. After both conservative Utah and nearby Indiana toppled their same-sex marriage bans last month, she helped officiate the first four legal same-sex weddings in Missouri. The four marriages, which took place in the offices of St. Louis Mayor Francis Slay, represent a direct challenge to the state ban. As in many other states, the case will now begin moving up to the state’s Supreme Court, which will weigh the violation of the Missouri constitution against the Law of the Land. The hope, Talve says, is that the court will rule the state to be in violation of the 14th Amendment, and overturn the ban. Talve talked to Moment about why she can’t wait for change.—Rachel E. Gross

How long have you been solemnizing same-sex weddings?

I got here 33 years ago and I’ve been doing them ever since. I’ve done hundreds of weddings. But they’re all illegal. Every time I do a wedding here I’m breaking the law. To solemnize a same sex wedding is a misdemeanor. So I’m just waiting to get arrested. I remember the first (same-sex) wedding I did, in 1981. It was two men. We snuck into a park and had to hide behind a tree. We did the wedding there because in the early ‘80s it was a very difficult time for the gay community. But by the 90s, I was doing big weddings. 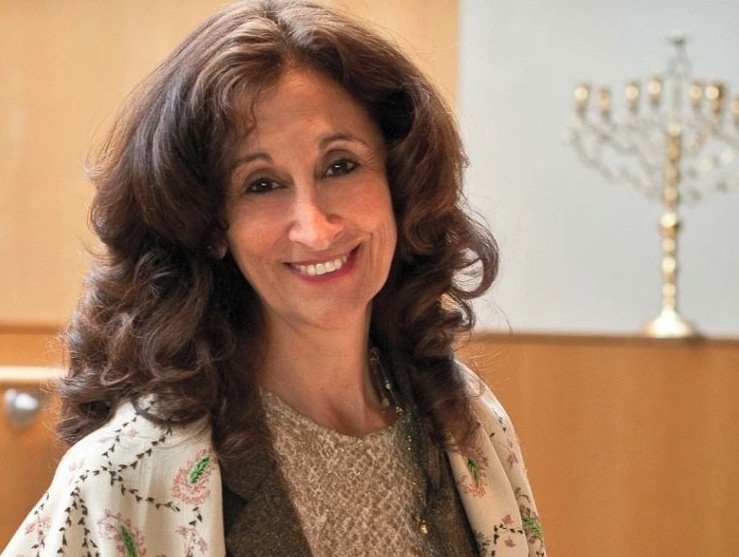