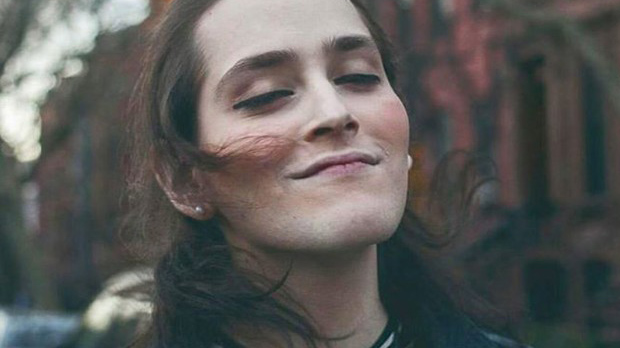 Abby Stein is an openly transgender woman raised in a Hasidic Jewish community. Abby publicly came out in a blog post on November 11, 2015. 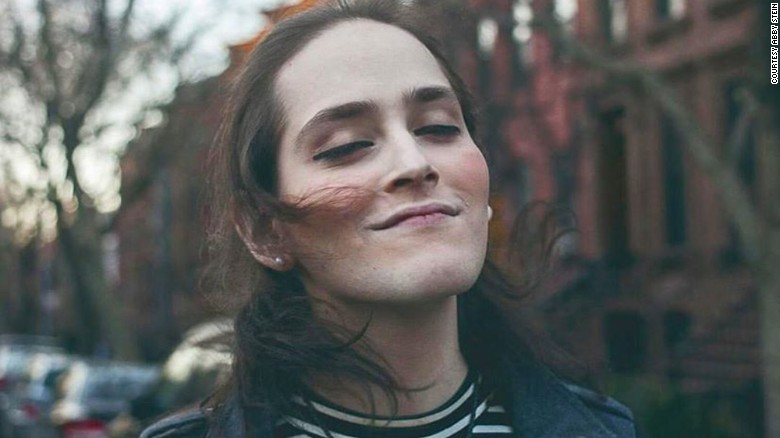 Just five years ago, 25-year-old Abby Stein was an ultra-Orthodox rabbi named Yisrael. Today, she’s an openly transgender woman. And she’s ready to share her extraordinary story with the world.

Stein was born in Brooklyn and brought up in a Hasidic Jewish community, a conservative Jewish sect that shuns the modern world. The sixth child and first son in a family of 13 kids, Abby, like all the males in her community, wore the dark clothes and distinctive fur hat of her religious sect, and spoke only Yiddish.

She dutifully followed the traditional path of a young Hasidic male in her strictly gender segregated community, attending a Yeshiva in upstate New York, and becoming a rabbi. At 17, as is customary in the Hasidic community, a marriage was arranged and she became engaged. At 18, she got married. A year later, Abby’s wife had a baby.

Though overjoyed to be a parent, Abby says the birth of her child, a son, was a catalyst to confront a secret she’d harbored her entire life. For as long as she could remember, she suspected she was female.
“It felt like my gender was punching me in the face. Everyone had told me that I was a boy, but it didn’t feel right,” she said, in an interview with CNN.

“As a child, I remember saying, ‘I’m a girl, right?’ but no, everyone said something else. It was a hard experience growing up and not having any outlet. Not having any way to express myself,” she recalls.

Abby had no idea that transgender people even existed. Continue reading on CNN