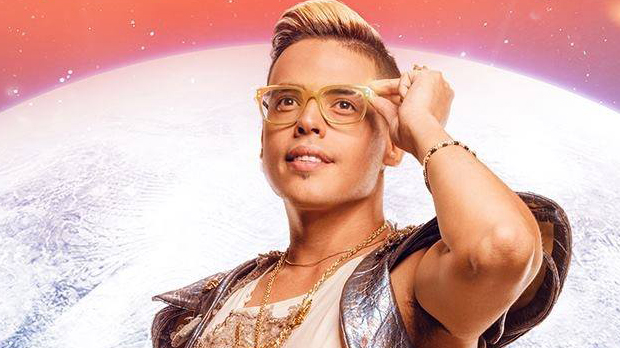 The controversy around the state’s rejection of same sex couples to adopt caused rage in the LGBTQ community in Israel. The Aguda, the Israeli National LGBT Task Force, has organized a rally to be held tomorrow (Thursday) in front of the government’s offices in Tel Aviv. 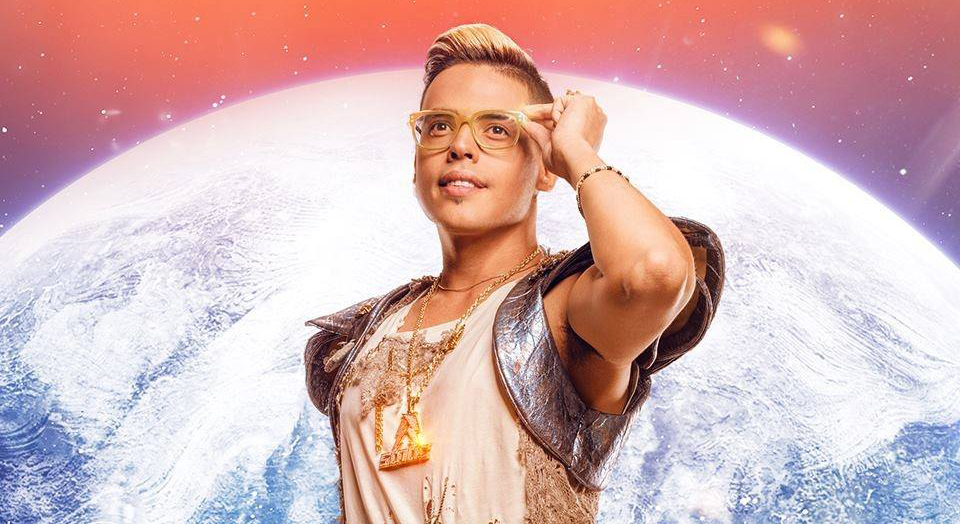 Straight rapper Static to the state: “You deny children’s opportunity to not be alone in this world based on intolerance.” (photo: Facebook)

LGBTQ leaders are now joined by many voices of children of LGBTQ couples AND straight adopted children of straight couples, calling on the state to change its mind in regards to adoption. “The fact that the government asked for more time for a reassessment of their decision only proves that our pressure is working,” The Aguda wrote on its Facebook page, encouraging the public to come to the rally tomorrow.

Israel’s Supreme Court has given the government two months to reconsider its opposition to allowing same-sex couples to adopt in the country.

High-rated Israeli entertainment show “Good Evening” (the Israeli version of Entertainment Tonight) has dedicated a large part of the show on Monday to the subject, in a segment that has been dubbed by many “one of the greatest public Hasbara (public diplomacy)  campaign for the gay community.”

The “Good Evening” segment opened with a speech in English by Prime Minister Benjamin Netanyahu, praising the advancement of Israel in acceptance of LGBTQ people. “In English it always sounds better, the attitude of Israel to the LGBT community,” host Guy Pines said. “Israel, which is constantly being attacked on so many issues is enjoying waving its openness to the LGBT community to earn points on the human rights front.”

The segment then continues with an interview with Yanay, husband of singer Amir F. Guttman. “Look at Roy, our little sweet beautiful boy, and tell me that he’s not happy enough or doesn’t get enough of something, enough love,” Yanay said. “To have one child it cost us, overall, NIS 700,000. For now, we don’t have enough money for a second kid, although we want to.”

The wave of rage in the LGBTQ community has dragged countless supportive comments from the straight community, especially from people who were adopted as kids.

One of the most prominent and heartwarming comments was written by Liraz Russo, AKA MC Static – one of the hottest music acts in recent years, responsible for big hits like “Silsulim” and “Zahav.”

“Dear State of Israel,” Static wrote, “have we completely lost it? Aren’t we tired, the most persecuted people in history, of persecuting minorities?

“Enough, it’s 2017, the LGBT community is everywhere, and the majority of Israelis understand by now that to judge a person by his sexual orientation is just ignorance,” Static wrote.

“It’s no secret, I’m adopted. The direct meaning of it is that if I wasn’t caught by two amazing parents I would have probably found myself at the mercy of the Ministry of Social Affairs, and apparently end up in some kind of orphanage. You can imagine that I wouldn’t have grown up to be who I am today.”