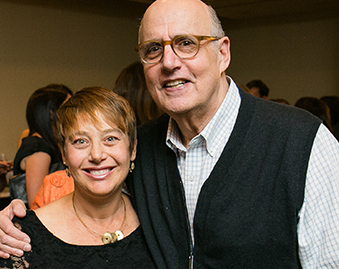 Combined Jewish Philanthropies, Greater Boston’s Jewish Federation, featured Golden Globe award-winning actor Jeffrey Tambor as a keynote speaker in its annual gala. This only means that his character, Maura Pfefferman, has changed the face of the Jewish community forever. 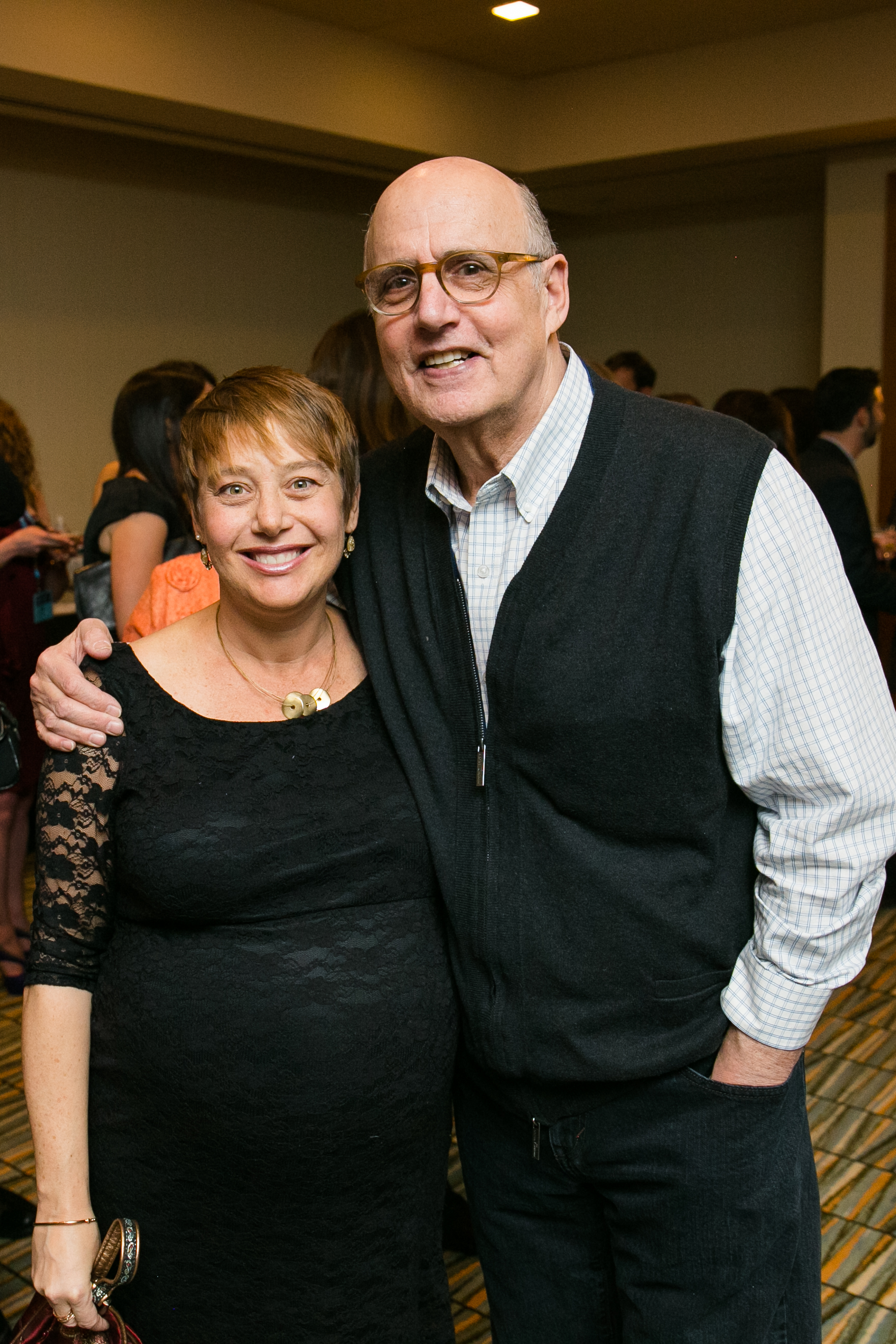 12 years ago, I was invited to the Jewish federations’ national Young Leadership Division (YLD) conference to participate in a session called “Alternative Faces of Judaism.” I was representing Keshet, the LGBT Jewish inclusion organization I lead, and I opened my remarks with what I thought was a witty observation: “I did my best to find an alternative face to put on before leaving my hotel room this morning.”

But as I looked out upon the ballroom of impassive faces, it was clear that my joke had fallen flat. The only people who chuckled appreciatively were my two co-panelists — Nigel Savage, the CEO of Hazon, and Josh Neuman, then Editor-in-Chief of HEEB Magazine.

That was my first encounter with YLD and among my early encounters with the Jewish federation world. It was obvious that I didn’t belong. The YLD people were insiders; I was an outsider. They seemed uniformly straight; I was an out lesbian… which, of course, is why I was invited to speak about being “an alternative face” in the first place.

So, you can imagine my delight that this year Combined Jewish Philanthropies, Greater Boston’s Jewish Federation, featured Jeffrey Tambor, the Golden Globe award-winning actor who plays Maura Pfefferman, the newly out Jewish transgender parent, in the hit TV series, Transparent, at “Chai in the Hub,” its annual gala honoring young adult leaders. Tambor, whose character on Transparent would have been classified by any federation as “alternative” 12 years ago, wasn’t speaking to an LGBTQ affinity group or at a Keshet fundraiser; he was the keynote speaker at a major federation’s gala.

CJP’s choice of Tambor is moving to many people. Joy Ladin, the first openly transgender professor at an Orthodox Jewish institution (Stern College of Yeshiva University) told me, “As a trans woman and trans parent, I am deeply grateful to Jeffrey Tambor for his moving portrayal of the complex negotiation of gender identity, family relationships and Jewish identity, and for affording such dignity and depth to the portrayal of Maura. I am delighted that CJP recognized his contribution to the Jewish community’s growing awareness and inclusion of transgender Jews.”