Martin Luther King Jr. Day, on Jan. 21 2019,  is a celebration of his life and a reminder that there’s still work to be done in this country for his dream to be fully realized. 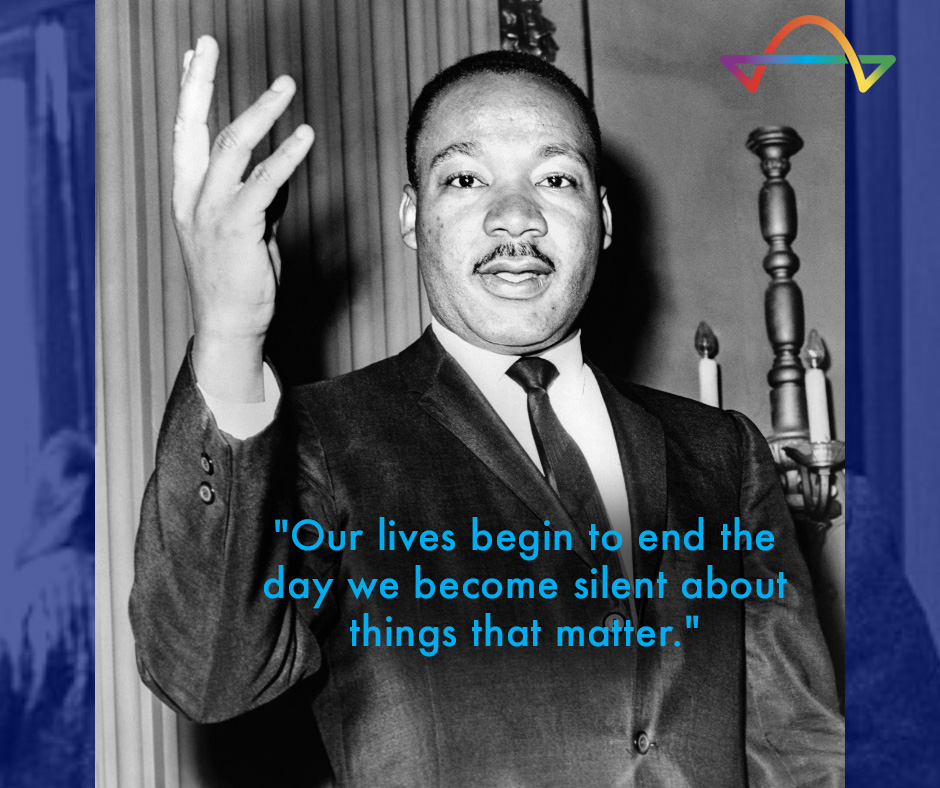 Besides Columbus Day, Martin Luther King Jr. Day is the only federal holiday named after a person. That honor alone speaks to the greatness of the slain civil-rights hero. King touched the world through his non violent protests, while attempting to reshape America into a nation that would no longer discriminate against one’s gender, color or creed.

Martin Luther King was not Jewish but his legacy certainly corresponds with liberal Jewish values. Dr. King was also a friend of Israel: “Israel must exist and has the right to exist and is one of the great outposts of democracy in the world,” he once said.

When a student attacked Zionism during a dinner event in 1968, Dr. King angrily responded, “Don’t talk like that! When people criticize Zionists, they mean Jews. You’re talking anti-Semitism!”

“We have consistently condemned anti-Semitism,” declared King at the 1968 Rabbinical Assembly convention. “We cannot be the victims of the notion that you deal with one evil in society by substituting another evil…. [For] the black man to be struggling for justice and then turn around and be anti-Semitic is…a very immoral course.”

His son, Martin Luther King 3rd, planted a tree in Israel in 1987 dedicating it to his father.

Besides being a celebration of his life, Martin Luther King Jr. Day, is a reminder that there’s still work to be done in this country for his dream to be fully realized.

Israeli teacher Tzila Shaked wrote: “This day should be meaningful to our students too. We should expose kids to people that can inspire them in life. Martin Luther King, Jr. is a powerful inspiration, being a man who fought for equality, believed in a non-violent fight and in a possibility to live a life of cooperation. He was the one who said that ‘the role of school is to teach so that the family background of the student will be less meaningful.'”