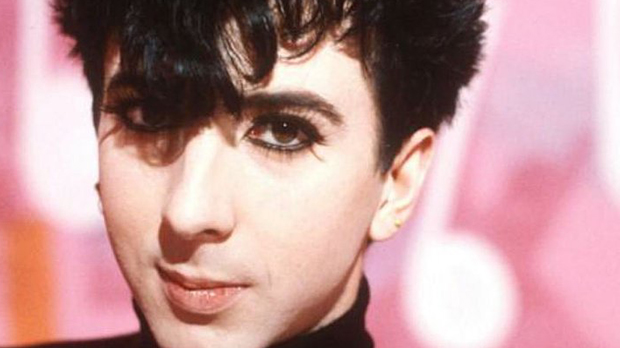 Marc Almond, the gay British singer who’s responsible for  “Tainted Love,” one of the biggest songs of the 80’s, is coming to Israel again. In an exclusive interview with Israeli media he talked about not giving in to the pressure to skip Israel concerts (“Cultural boycotts punish the wrong people.”) and about his sexuality (“Publicists asked me to tone down wearing leather and makeup.”) 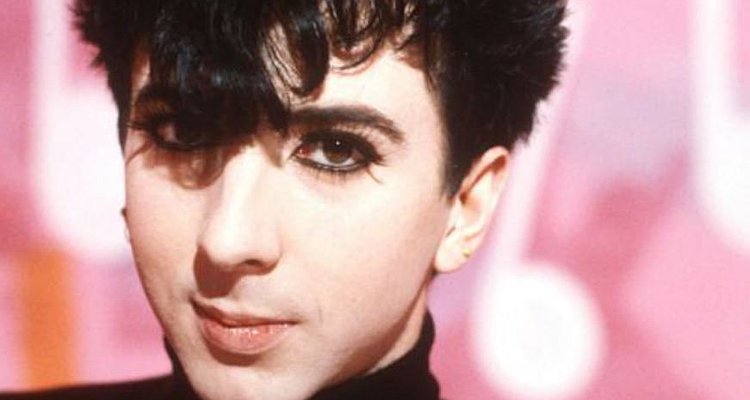 Marc Almond is excited to be interviewed by Israeli media for his August 14 concert in Tel Aviv. “I love Israel,” he says. “I visited there twice in the past and was always received there very well. [In the beginning of my career] I was a member of a band called Marc and the Mambas, and the only show we ever performed outside of London, and mind you it was 1983, was in Tel Aviv. The last time I was there was in 2004. Funny, no?!

“I was pleasantly surprised by this country,” Marc continued. “I had a different image about [Israel] and found it to be a lively place, full of young people, a wild nightlife and a wild vibe. A real pleasure. I was supposed to perform there again in 2011, but we had to give it up. There was a disagreement between the producer and us. These things happen.

Let’s talk about the elephant in the room: Has anyone ever asked you not to perform in Israel?

“Honestly, to me personally, no one approached. It’s not that people did not ticked their tongues at me, waved a finger and said, ‘you should not perform there,’ but for me it doesn’t matter, I travel a lot to Russia, for example. I have a lot of funs there and people tell me that I shouldn’t perform there because of their attitude towards gay people. I find it unacceptable. If I don’t perform there, it will simply hurt my fans, they are not to blame for their government’s policy. I find no point in cultural boycotts, in the end you punish the wrong people.”

To my opinion, you should be wherever there’re fans that want to hear your music. This is how I see things. I think you can mark a lot of places on the globe and say you will not go there because you do not agree with something and in the end you’ll end up not being able to travel anywhere. I just don’t deal with these things, and if people want to comment about it, let them have it, I have no problem with it. Let them live their lives and let me live mine.”

Almond’s uniqueness in the 1980s was viewed as intriguing by some, but threatening by others, including public relations people, who didn’t like his image. They often sold fake stories about love affairs with women to the newspapers and even asked him to tone down the leather outfits and the eyeliner and makeup.

“You have to understand,” he says, “in the early 1980s, being gay would kill your career. People moderated their sexuality, kept it a secret. So yes, in the seventies there were performers like [David] Bowie and [Marc] Bolan who played on their sexuality, but don’t forget they were both married to women and that Bowie even had a child, which made people more tolerant of them. At that time you had Frankie Goes to Hollywood, Culture Club, Jimmy Somerville – who was the only one whose image was exactly who he was, and myself.”

“Honestly, it was only towards the end of the 1980s that I openly came out with my sexual orientation, until then I used to obscure it – something that Morrissey is doing to this day, but the publicists always tried to change me in order to create the right marketing image for them. I played the game very carefully but didn’t give in to their dictates.”

Your career has gone through many stages, what can the Israeli audience expect from your performance?

“It’s going to be a greatest hits concert. I’m not coming to Israel very often and I think the audience deserves to get what they expect. I have an excellent band that plays wit me and I think it will be a great evening. I’m really excited to come to Israel and hope that people will enjoy my show.”

What is your greatest achievement?

“To be here after forty years, to be able to make the albums I still want to do, to be asked to perform. It never really went down, the last two years for me have been very busy and I’m lucky I can do anything I want to do.”

Do you have any regrets?

There’s no time for regrets. It’s pointless. But if you really push for an answer then it seems to me that I regret that I put a cover version song on the B-side of the single “Tainted Love” rather than record my own original song. If I had an original song there I would be a much, much richer man today.”