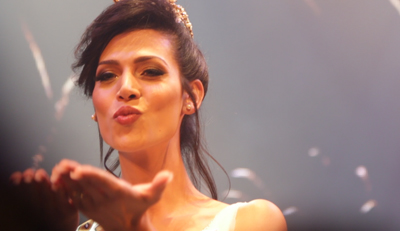 You may know her from “Big Brother” and from gossip columns, but now Talleen Abu Hanna (23) adds another record to her resume: a contestant for Miss Israel 2018, held by the top women’s weekly magazine L’Isha, and whose winner is sent to represent Israel in the Miss Universe contest. “I’m excited at levels I can not explain,” says Talleen, who went through many auditions until she entered the national Beauty Queen team, which includes the top 12 most beautiful girls in the country. 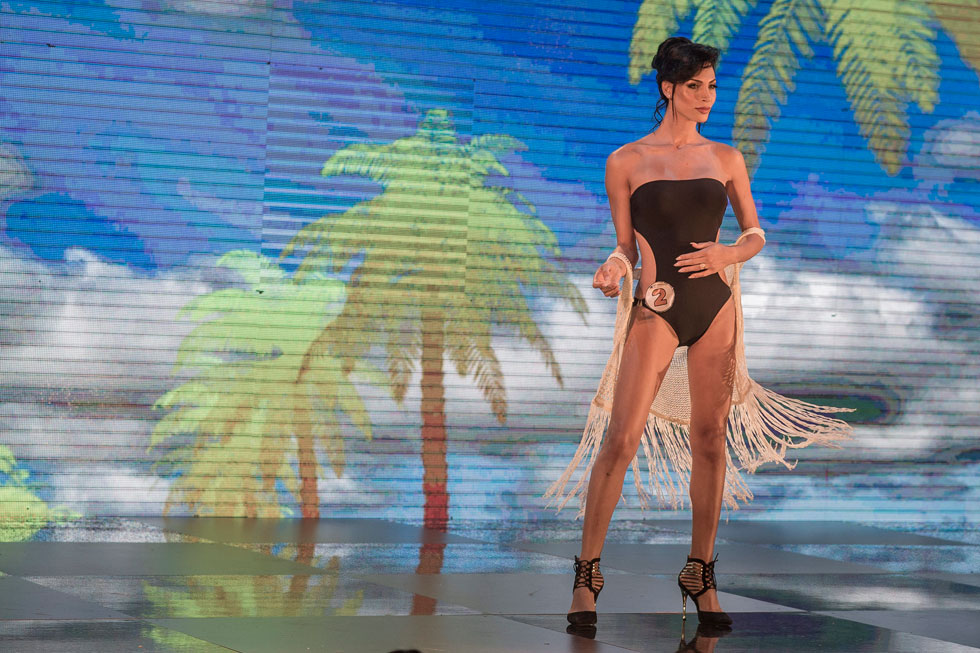 “I’ve always dreamed of being in the beauty queen contest. Every woman wants to be a beauty queen, but it’s been such a distant dream, I never thought it could come true.”

This is not the first time Talleen has made history. In 2016 she was chosen as the first ever Transgender Beauty Queen at the Miss Trans Israel competition. She went on to represent the country in the Miss Trans Star International competition in Barcelona, ​​Spain, where she won first runner up.

“I’m used to breaking boundaries and I’m glad I’m once again given the opportunity,” she says. “I understood that I have the ability to change people’s opinions and this is a gift from G-d. It’s not only about being transgender, it’s about being person who is different, because I contain a lot in me: I am an Arab Christian, an Israeli, I grew up in Nazareth. Today I live in Tel Aviv, it’s a combination of so many different worlds. When I present it in the right way, I can bring more enlightenment, acceptance and free love. I truly wish that through this competition I will be able to convey these messages.”

Despite everything she represents, it’s important to Talleen to explain that “I don’t enter the competition with a rainbow flag, I enter as a human being, with all my complexity.”

“The reason why I applied to this contest is that being Miss Trans Israel wasn’t enough for me. I wanted a title with no definitions. We’re all human beings, first and foremost. I hope I will bring something new and every year transgender women will be able to compete in this competition.” 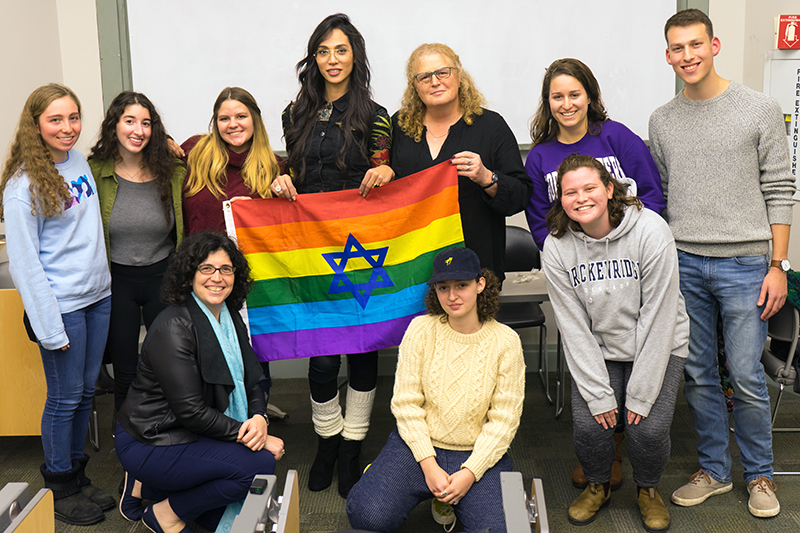 On tour with Talleen in the USA

Talleen’s transition began only about three years ago. For a year and eight months she’s been maintaining a steady relationship with Jimmy, an Arab-Muslim man, the two are even planning to marry soon.

Her family didn’t know how to deal with her gender change. Today she’s in touch with her mother and her sister, but she has not spoken to her father since. “I’d really like to surprise my parents with this news,” she says, “since my Big Brother experience my father became a little more open [towards the idea of speaking with me] and I think that this competition can change our relationship. I heard from my mother that when I won the Miss Trans competition, she told him about it and he said to her: ‘Okay, she competed against other transgender women.’ Now that he sees me in a competition with [cisgender] girls, I hope it will do something to him and I think he will come to terms with me. He will finally understand that he has a girl, a beautiful girl, who competes in the beauty queen contest. I hope that’s what will happen. A family is a major value for me, that’s the most important thing, I myself want to be in a few years with a loving husband and happy children.” 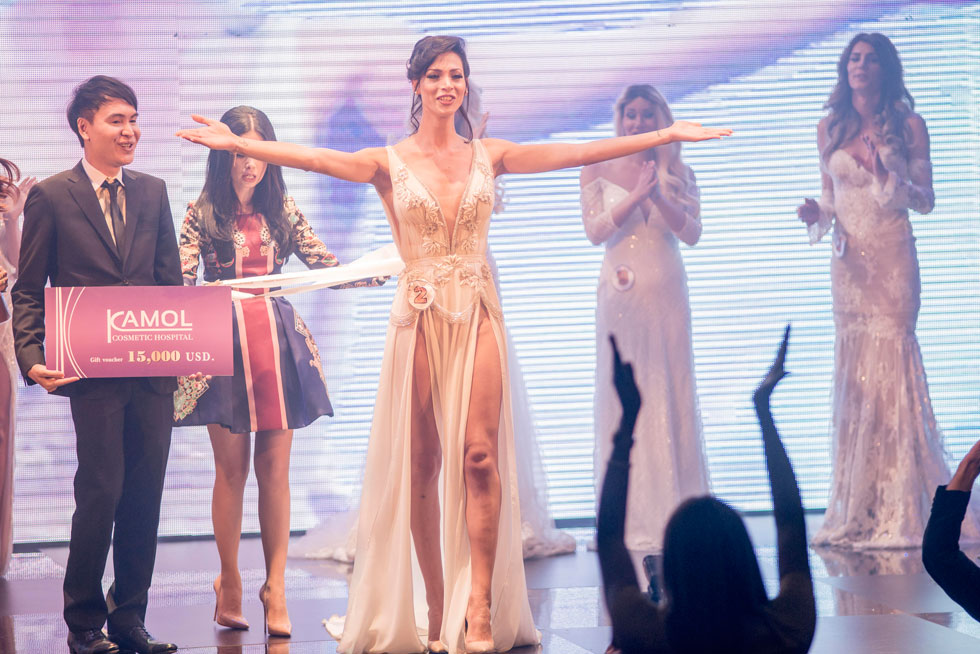 And this competition, as it turns out, is only a station in Talleen’s race. “I love to dream and to go far, and when I entered the competition, I already imagined Miss Universe, my influence should be out there. The world is starving for enlightenment and acceptance, we live in a democratic country, but in the countries around us, who also send contestants to this competition, transgender women cannot live openly. In Israel people can make, first and foremost, in peace with themselves. I made peace between my body and my soul, where somewhere else they could murder me for that. I see records of how they throw gays, even before they turn into transgender women, out from roofs of buildings. I feel lucky that I live in Israel and I’d like the whole world to know it. I wish other countries [who don’t accept LGBTQ people] will imitate us and give hope to ‘the others’ in our society. There’s room for everyone.”