Yesterday it was announced that the Israeli-gay-love-story drama ‘Out in the Dark’ will compete against other European and Mediterranean films at this years’ Naples Film Festival. Good Luck!

This year’s edition of the Napoli Film Festival kicking off in the southern port city on Tuesday is focusing on stories ranging from the open wounds left by the war in former Yugoslavia to love stories between an elderly man and woman or a Palestinian student and an Israeli lawyer. All films to be shown in Naples were produced by Mediterranean countries and are unlikely to hit traditional movie theatres.

‘We have engaged in this mission with enthusiasm, aware of the fact that only festivals can discover films of great interest which have a hard time finding a distributor. And the public of film enthusiasts waits for the week of the Napoli Film Festival to discover a different way to make films which is very close to our sensibility’, said Mario Violini, the artistic director of the festival which has reached its 15th edition.

The ‘Europa-Mediterraneo’ section will kick off with Out in the dark by US filmmaker Michael Mayer. The film focuses on the love story between a young Palestinian, Nimer, and an Israeli lawyer, Roy. Their love becomes stronger with time but Nimer has to deal with a Palestinian society which does not accept his homosexuality and Israelis who don’t accept his nationality.

Read the full story on ANSAmed 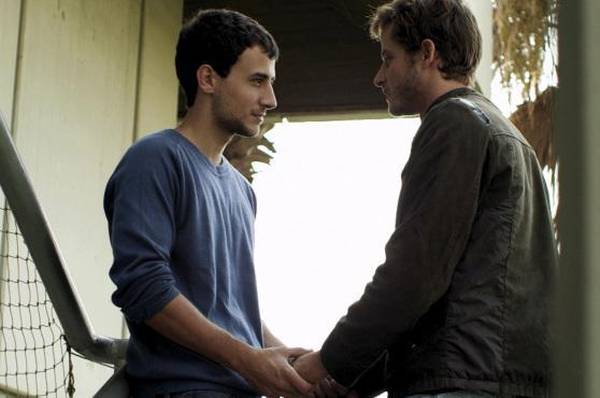