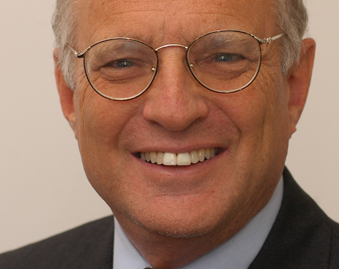 After passage in Senate, bill heads to Republican-controlled House of Representatives, where leaders may not bring it up for a vote

An array of liberal Jewish groups lauded the US Senate for passing a bill that would extend federal anti-discrimination protections to gays.

“Today’s bipartisan Senate passage of the Employment Non-Discrimination Act is an overdue and historic accomplishment in our nation’s effort to end workplace discrimination for the LGBT community,” Rabbi David Saperstein, the director of the Reform movement’s Religious Action Center, said Thursday.

“ENDA will extend federal workplace protections to lesbian, gay, bisexual and transgender individuals, who deserve to be judged on the merits of their work, not on whom they love,” said Saperstein, who has for years been among those leading advocacy for such a bill.

Read the full story on The Times of Israel 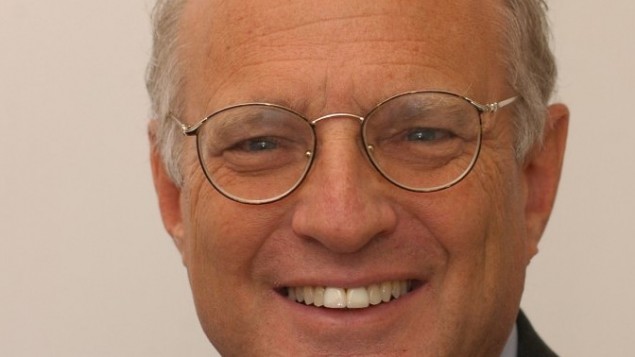