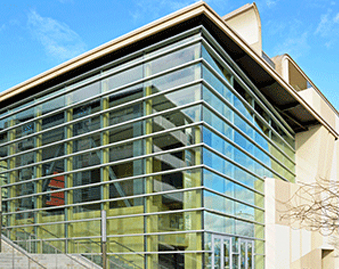 Bay Area Jewish LGBTs have condemned the more than 100 anti-Semitic bomb threats that have occurred at Jewish community centers and other places around the country and vow that they won’t be deterred from being open and welcoming.

The bomb threats have been made at Jewish community centers and day schools. Additionally, hundreds of headstones have been desecrated at several Jewish cemeteries since the beginning of the year.

One of the most recent incidents occurred March 9 when a bomb threat was called in to the Jewish Community Center in Los Gatos. No device was found during a search.

“These despicable attacks on the Jewish community show, yet again, that anti-Semitism is alive and well in our country and around the world,” Wiener wrote in an email to the Bay Area Reporter. “The Jewish people are never truly safe, as we have learned the hard way many times over the millennia.”