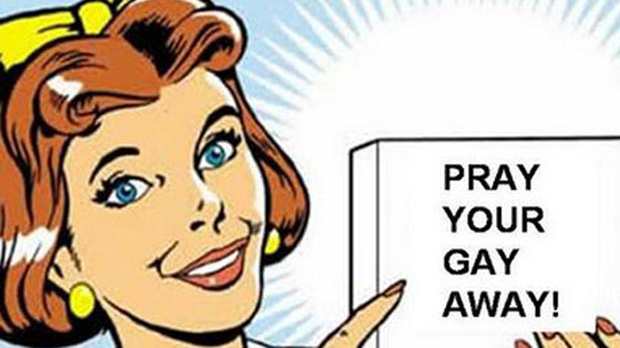 Democratic lawmakers this week introduced a bill that would ban the practice of “conversion therapy,” treatments that historically have targeted the LGBT community and claim to be able to change a person’s sexual orientation or gender identity.

The Therapeutic Fraud Prevention Act of 2017 was introduced Tuesday by Rep. Ted Lieu (D-Calif.), along with Sens. Patty Murray (D-Wash.) and Cory Booker (D-N.J.). About 70 other members of Congress, all Democrats, have said they support the bill, which would allow the Federal Trade Commission to classify conversion therapy and its practitioners as fraudulent.

“The bill is very simple,” Lieu told The Washington Post. “It says it is fraud if you treat someone for a condition that doesn’t exist and there’s no medical condition known as being gay. LGBTQ people were born perfect; there is nothing to treat them for. And by calling this what it should be, which is fraud, it would effectively shut down most of the organizations.”