Report from Israel on what’s been happening in the LGBTQ community from our community relations manager, Shani Segev. 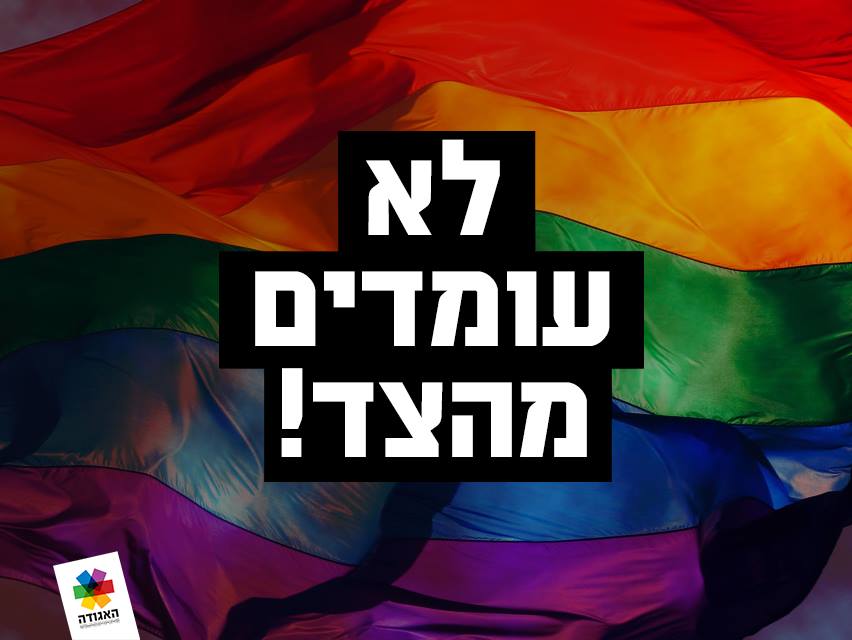 The gay camps in Chechnya are currently the biggest issue in the Israeli LGBTQ community. Following a phone call from Russia, The Aguda held an emergency meeting just before Holocaust Memorial Day, where we came up with the protest in front of the Russian embassy in Tel Aviv which will be held tomorrow. Hundreds of people are expected to come and demand that the Israeli government do something about it.

Also, The Aguda currently is collecting donations for a secret Russian organization that physically rescues people out of the camps. To donate from the USA, please click here or contact The Aguda at: info@glbt.org.il

Beyond that, three major days in Israel, Yom Haso’ah (Holocaust Memorial Day), Yom Hazikaron (Day of Remembrance for the Fallen Soldiers of Israel and Victims of Terrorism) and Yom Haatzmaut (Independence Day) were marked by the community with beautiful and moving ceremonies, highlighting the LGBT people who died in the Holocaust and in Israeli wars and terror attacks.

Last but not least, Pride Week is nearly a month away. The official artwork was already revealed, under the theme of bisexuality, tickets to major parties are already on sale, and activists around the country are working on the marketing of the parade and the rest of the events. 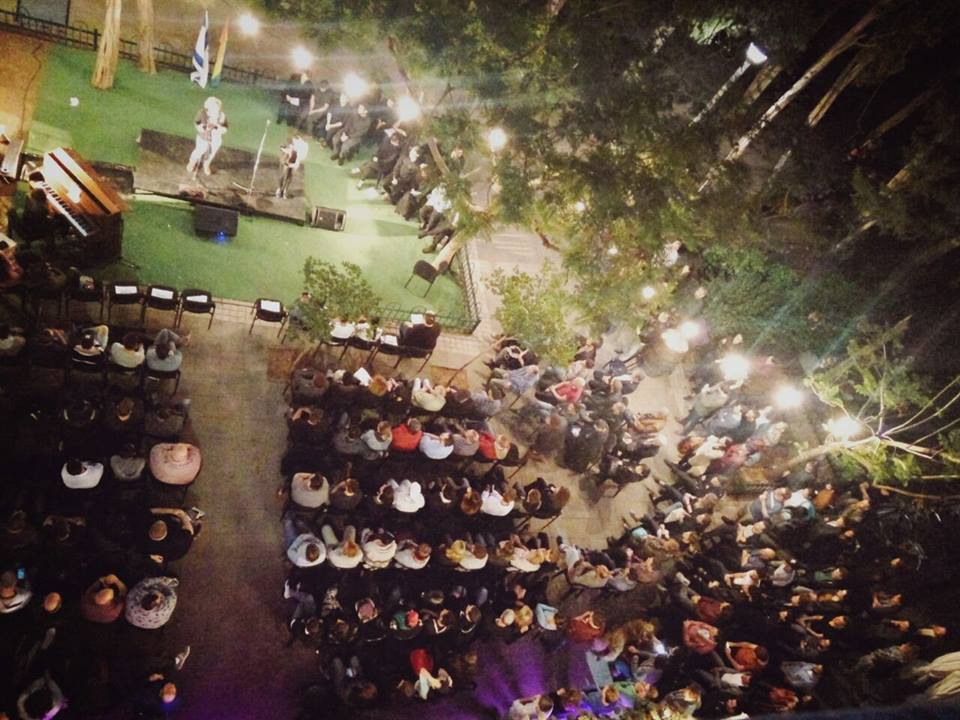