LGBTQ films and themes make there way to the 34th San Francisco Jewish Film Festival to bring Lesbian, Gay, Bi-sexual, Transgender and Queer stories in the context of Jewish Culture. A Wider Bridge will co present “Snails in the Rain,” a new film by Yariv Mozer based on a story by Yossi Avni-Levy, Nancy Kates’ film about Susan Sontag, and an evening with Amy York Rubin, creator of the web series Little Horribles, which was dubbed as ‘the lesbian answer to Girls.’

Jump to synopsis and showtimes: Snails in the Rain | Regarding Susan Sontag | Little Horribles

For ticket information, please contact the box office at 415.621.0523 or visit the San Francisco Jewish Film Festival online at www.sfjff.org

Related story: Yariv Mozer talks about making ‘Snails in the Rain’ in a 2012 interview with A Wider Bridge

Snails in the Rain

Set in Tel Aviv in 1989, SNAILS IN THE RAIN follows Boaz, a linguistics student committed to his loving girlfriend. But Boaz soon questions his life when he begins receiving a series of letters from another man. They expose the inner world of their author, who is deeply closeted — and knows plenty about him, including Boaz’s past attraction to other men. The film will screening Thursday, July 31st at the Castro Theater in San Francisco; Sunday, August 3rd at the California Theater in Berkeley; and Sunday, August 10th at the Rafael Film Center in San Rafael. 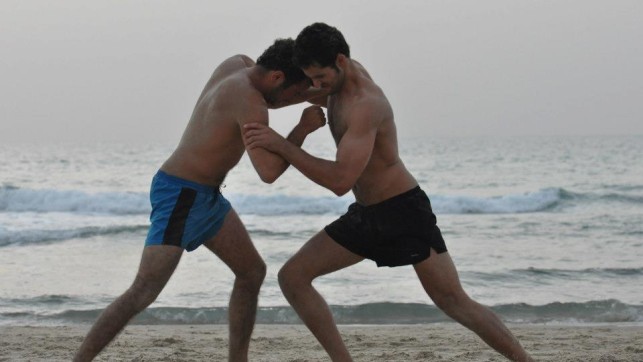 From her early infatuation with books to her first experience in a gay bar; from her early marriage to her last lover, REGARDING SUSAN SONTAG is a fascinating look at a towering cultural critic and writer whose works on photography, war, illness, and terrorism still resonate today. Nancy Kates’ film reflects the boldness of Sontag’s work and the cultural importance of her thought, through extraordinary archival footage and still photographs, riveting interviews with Sontag’s friends and colleagues, and a rich tapestry of artifacts from popular culture. REGARDING SUSAN SONTAG will screen Monday, July 28th at the CinéArts in Palo Alto; Saturday, August 2nd at the Castro Theater in San Francisco; and Sunday, August 3rd at the California Theater in Berkeley. Director Nancy Kates will be in attendance for all screenings. Following the Castro screening of REGARDING SUSAN SONTAG, filmmaker Nancy Kates, and writer and literary critic Terry Castle will continue the conversation with an in-depth post film discussion. The discussion will be held at Congregation Sha’ar Zahav and is free to the public. 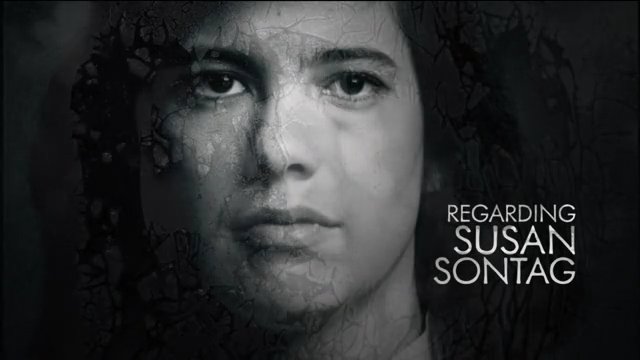 Little Horribles has been hailed as one of the top ten web series of 2013 by Variety and called “the lesbian answer to GIRLS” by the Huffington Post; Rubin has emerged as a bold new comedic voice. See a collection of the episodes and hear creator and star Amy York Rubin discuss her career Friday, August 1st at the Rayko Photo Center in San Francisco. Admission is $10, which includes 2 free drinks. READ A Wider Bridge’s exclusive interview with Amy York Rubin 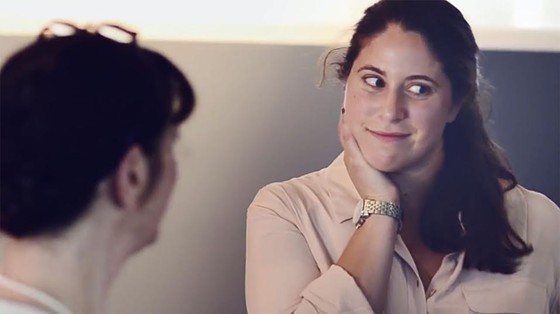