The Health Clinic at the LGBT Center in Tel Aviv now offers couples therapy for LGBTQ couples, among its services. As a kickstart to this new initiative, the LGBT Centers’s staff looks at problems that often occur in same-sex relationships. 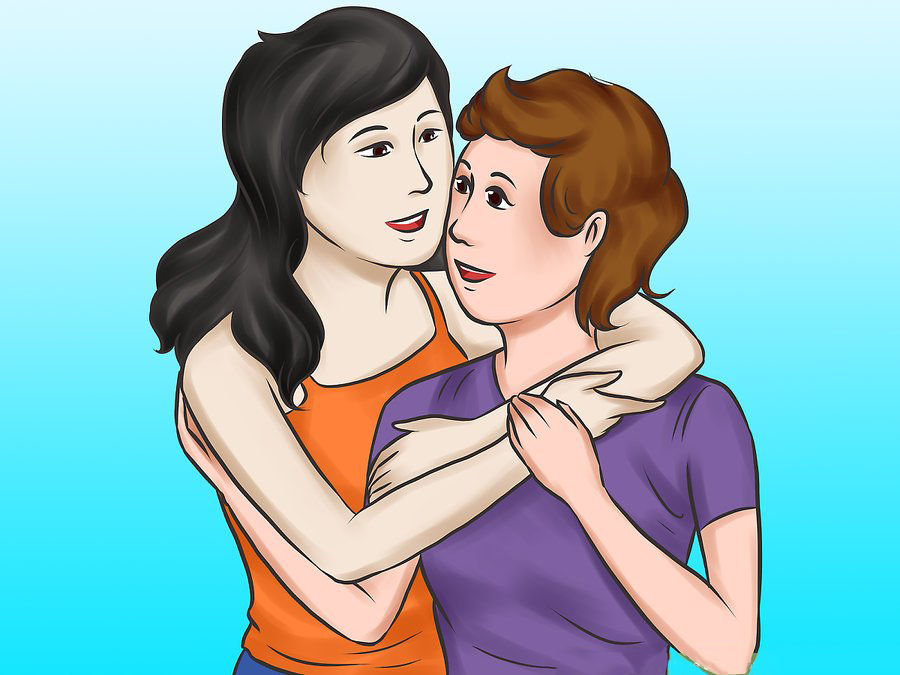 Every couple who wishes to live together over time reveal that after falling in love, the relationship encounters the challenge of finding a common way of being together. Personal crises, lack of dealing with issues of sexuality, intimacy and commitment, as well as changes in relationships related to moving in together, to institutionalization of the relationship, or to building a family are just examples of the difficulties couples often face in joint therapy.

In addition to this, couples on the LGBT spectrum may face additional questions and difficulties. “In the heteronormative family model to which we are born, each couple has to find or to invent its own model of relationship,” explains Shelly Natan, director of the LGBT clinic for therapy and counseling.

“LGBT couples face questions about the composition of the relationship and the dynamics that result from it, such as the division of roles in relationships and the question of monogamy versus an open relationship,” adds Assaf Babas, a clinical psychologist and a couple therapist at the LGBT clinic in Tel Aviv. “In addition, there are difficulties from the society characterized by a lack of social acceptance, from conservatism to homophobia, and this lack can be expressed in relations with the family and in coping with the relationship out of the closet.”

Shai Bramson (30), a member of The Aguda’s executive committee, shares his personal experience of the difficulty in creating relationships in the community. “The moment you identify yourself as an LGBT, your first experience with the community is often the dating apps and the parties, not necessarily healthier environments like IGY. As soon as you look at ‘Atraf’ and see all the ‘six packs’, the sexual expressions and the ‘meat market’ atmosphere, you can very easily lose faith in the feasibility of a gay relationship.”

The solution in his eyes is social: “The more acceptance of the LGBTQ community in society and the more recognition of the rights of single-sex families, the more variety of family and relationship models will be available for LGBT.”

Shai, who comes from a religious background, attests to the experience of hiding a relationship, like many other LGBT people face. “My family knew nothing about my first relationships, nor did my friends. It’s not something you tell about in an environment where it’s considered an exception.”

Josh (not his real name) also talks about the concealment experience he faces in his current relationship.

“My partner didn’t want to tell most of his family about the nature of our relationship, so he introduced me to them as a friend,” says Josh. “It’s an uncomfortable feeling when everything you do or say can out you, and I had to be very aware of my behavior near them. One morning when I met them I had decided to change clothes beforehand, so that I wouldn’t look too gay. On one hand, I understand him but on the other hand, it probably wouldn’t have been like that if we were a boy and a girl. ”

Another issue that is commonly on the agenda is monogamy. Josh says that from the beginning he wanted a monogamous relationship and although his partner tended to want an open relationship, they have reached an agreement. “Like every couple, we also have our problems that are not necessarily unique to LGBT people,” he says.

Tom (not her real name), who is currently in a relationship with a woman, says: “No matter how liberal I am, no matter how much my partner and I are out, I will always hesitate to kiss her on the street, and if I decide to do it, I’d look around after the kiss to make sure there are no hostile stares. Only recently did she kiss me and I could not help thinking about who was next to us and wondering if they were staring.”

Tom witnessed the murder of Shira Banki at the Gay Pride Parade in Jerusalem two years ago by Yishai Schlissel, and since then the fear has only grown: “From that moment on, I couldn’t walk down the street hand in hand with my then-girlfriend.”