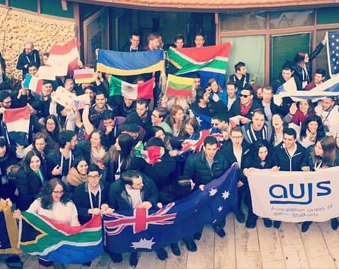 The World Union of Jewish Students (WUJS) has voted Thursday in favor of joining Achva – LGBTI Student’s Association in Israel, to its union. 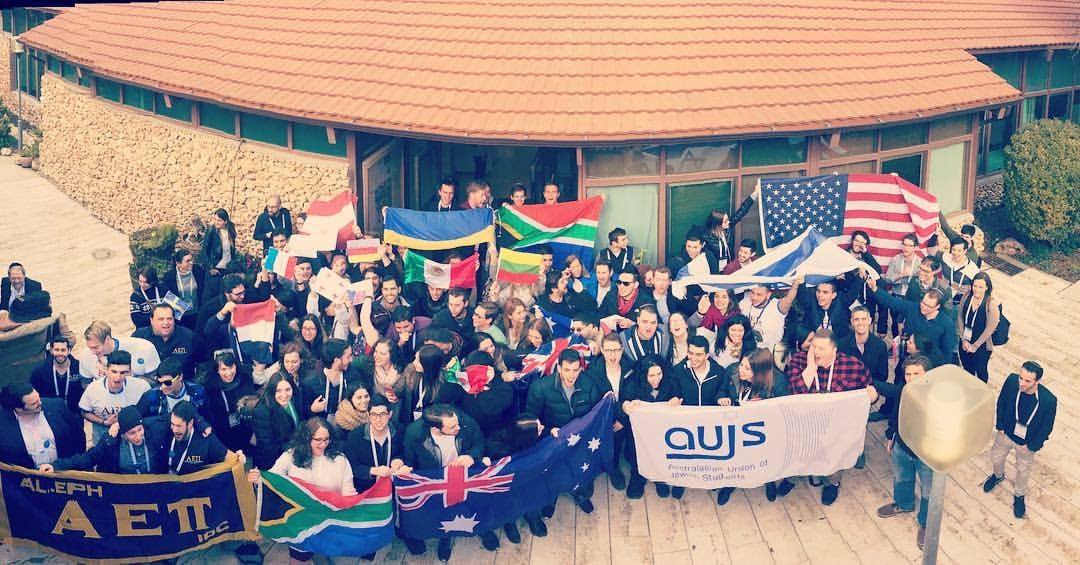 The World Union of Jewish Students (WUJS) has voted Thursday in favor of joining Achva – LGBTI Student’s Association in Israel, to its union.

The decision was accepted unanimously during WUJS’ World Congress of Jewish Student Leaders that was held in Kibbutz Tzuba in Israel and lasted five days. Two hundred young leaders from 35 countries took place in the congress.

Achva – LGBTI Student’s Association in Israel -was established in 2015 as a subdivision of the Israeli Students Association, together with the Aguda, the Israeli National LGBT Task Force, as an observing organization.

“Joining WUJS has practical and declarative significance,” says Avichai Abarbanel, International Relations Coordinator at Achva. “The practical significance is that now Achva has open opportunities to work with organizations and campuses worldwide, with the support and the partnership of WUJS. This is an important cooperation and one can only imagine how much awareness it can create.

“The declarative significance, and perhaps the more interesting one, is that the official representative body of Jewish students worldwide sees tolerance and the acceptance of the other as important ​​and significant values. Messages such as this were heard throughout the whole congress held last week, messages that encourage pluralism and equality, promoting women and minorities and against any form of exclusion or oppression. WUJS sees the members of the LGBT community as an important part of the Jewish people that cannot be ignored and it is important that it be given an equal place in society.”

The World Union of Jewish Students (WUJS) is the international, pluralistic, non-partisan umbrella organization supporting national independent Jewish student associations all over the world. Founded in 1924 with the aim of “Fostering the unity of Jewish students worldwide. Striving to ensure their participation in the fulfillment of the aspirations of the Jewish people, its continuity, and the development of its religious, spiritual, cultural and social heritage.”