Who says gay people are less good in sports? It’s been a busy weekend for the Tel Aviv LGBT Sports Club, full of achievements and winning against straight teams. 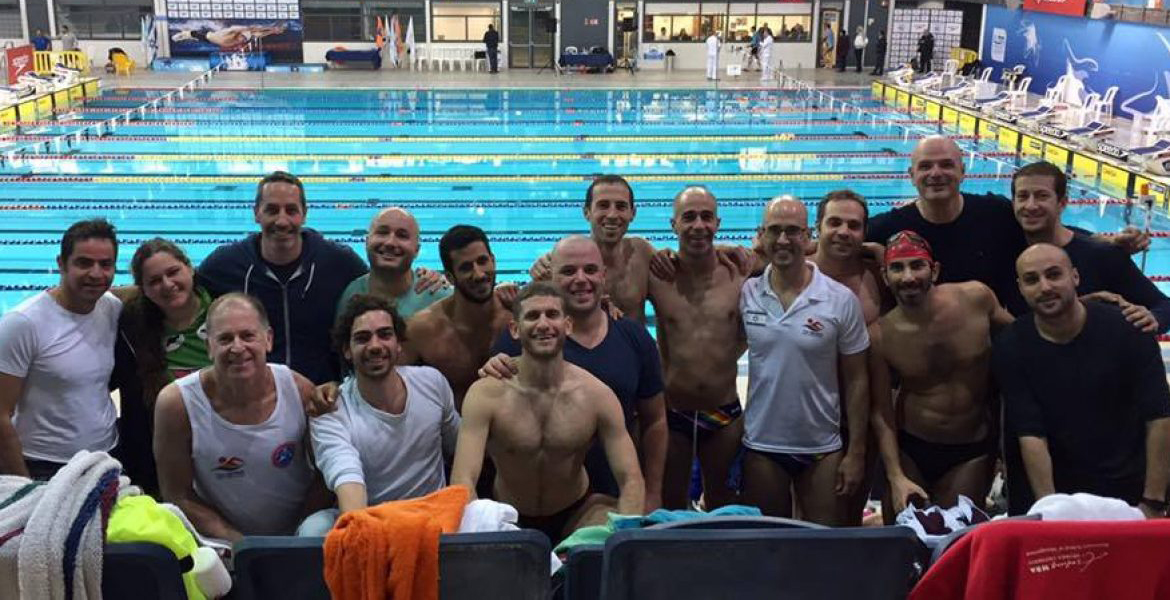 TLV Nemos, the gay swimming team, participated in the official Israeli swimming competition, the Masters Championship, and scooped no less than 27 Medals, which gave them In total the 6th place among men and 8th place overall. 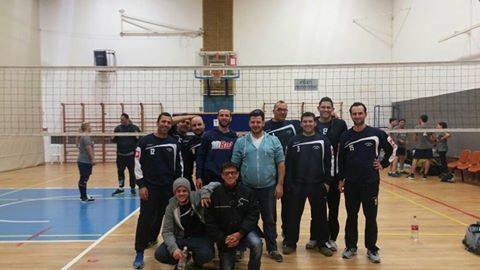 The Masters Championship is the general official competition of the Israeli Swimming Association that is specified for competitive pool swimmers. Eighteen men and one woman from the Tel Aviv gay swimming team participated in the competition, who together won 5 gold medals, 10 silver medals and 12 bronze medals. The championship was held at the Israeli Wingate Institute pool.

At the same time, the volleyball team of the club, which just recently started its activities, won its first game against opposing group (of straight men) from Ashdod 3:0. The Ashdod group plays in the general Israeli tournament in vollyball.

Last week, the Tel Aviv LGBT Sports club has released the official promo video for the first ever Tel Aviv LGBT sports games (TAG2017) it hosts. With the video (watch below) they published a crowd funding campaign, designed to support the gay sports team in Israel at the event. Click on the button below to help with donation or to share with friends (both can help greatly!) 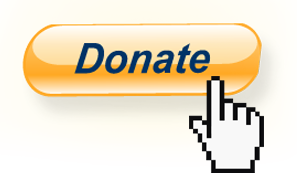 Over 300 gay men and women are expected to participate in the TAG2017 tournament, which is destined to become a long-lasting tradition. Israeli and international athletes will compete in four sports fields – swimming, soccer, basketball and tennis. Between competitions, athletes will benefit from Tel Aviv’s cultural, culinary and nightlife.