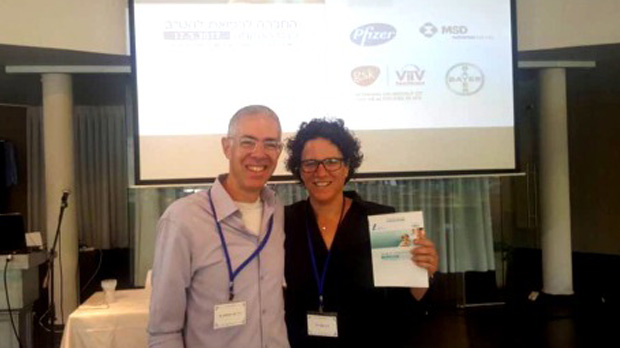 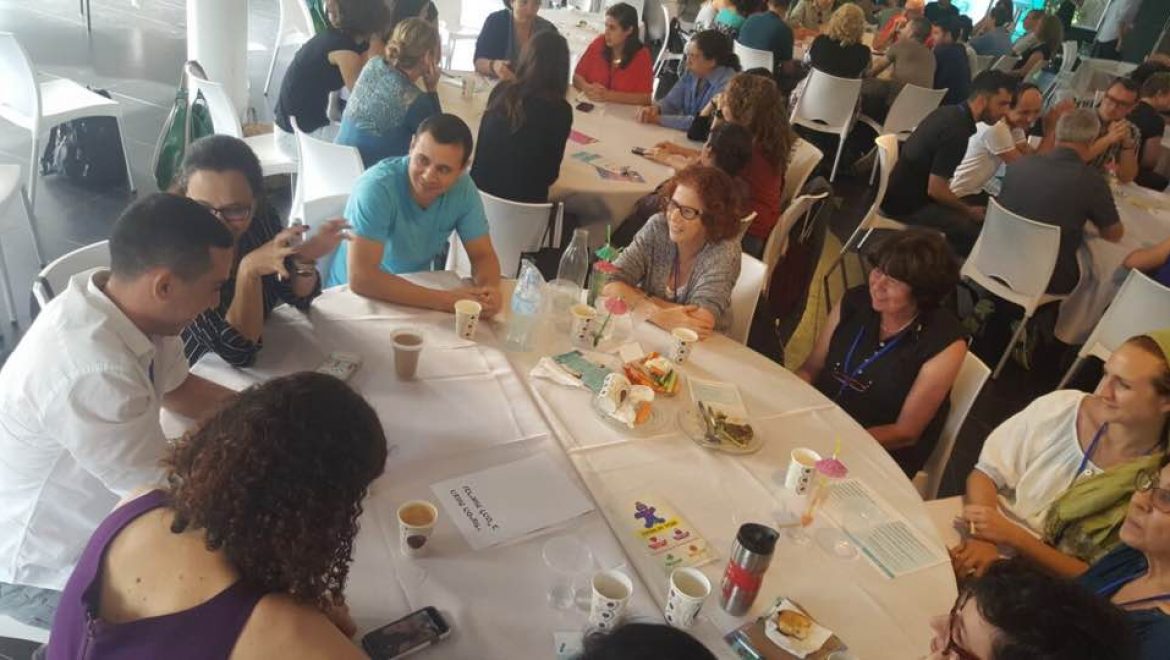 Hundreds of doctors, nurses and other medical staff attended the inaugural conference of the new LGBT Medicine Society in Tel Aviv on May 17, coinciding with the International Day Against Homophobia and Transphobia. The event kicked off the work of the new group promoting awareness of the medical needs of the LGBT community.

As part of the Israeli Medical Association, the new LBGT-focused group is expected to become a source for the Israeli medical establishment as it seeks to expand the its existing knowledge base. The group will work to encourage research on medical issues related to the LGBT community and to establish policies and procedures related to the health of the LGBT community. The founders and co-chairpersons are Dr. Ruth Gophen and Dr. Gal Wagner.

“For about 15 years we’ve been thinking that there should be a medical association in Israel that deals with LGBT medicine and would promote the field in the country,” said Dr. Gophen, in opening the conference, “About a year ago we understood that the time had come to expand the ranks and went out on the journey to build the association. In the past we have felt at many stages that ‘here, it’s happening,’ but today is the day. Today it’s really happening, and an LGBT medical association within the Israeli Medical Association is being established. It’s moving, it’s exciting, and it’s right.”

Drs. Wagner and Gophen discussed topics they have dealt with since opening in their clinic in Gan Meir, work which constitutes the basis for the association’s activity in LGBT medicine. Among other things, they mentioned the annual LGBTQ health conference “Talking Health Proudly,” working against conversion ‘therapy,’ promoting the use of PrEP and the efforts to update the sex change procedure in Israel. PrEP is an anti-HIV medication that keeps HIV negative people from becoming infected.

Journalist Ran Reznik, a senior reporter and health commentator for Israel Hayom newspaper, was a guest speaker at the event. He was followed by Chen Arieli, leader of the Aguda; Dr. Yuval Livnat, chairman of the Aids Task Force; and, Nina Halevy, representative of the public on the gender placement committee at Sheba Medical Center-Tel Hashomer hospital.

The conference also included a round of lectures on LGBT medicine topics, including: medicine for the transgender community; LGBT elderly; risk factors and morbidity among same-sex partners; needs and barriers in treatment of the bisexual community; and, suicide rates among LGBT youth.

Drs. Gophen and Wagner, both long-time medical activists, established the Gan Meir Clinic almost seven years ago to provide professional medical treatment and a friendly atmosphere for LGBTQ people. As part of the clinic’s activities, they give lectures to medical teams throughout the country on LGBT medicine, as well as work in cooperation with various community organizations in order to meet the health needs of the community in Israel.

Participated in the translation of this article: Robert Lakin