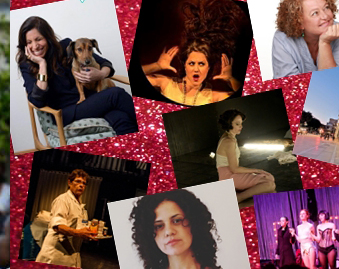 The Tel Aviv LGBT Center has published its schedule for the 2016 LGBT Culture Festival that begins next week (May 15) and will last until June 2. The Culture Festival follows this year’s Tel Aviv Pride theme, which is Women in the community, and puts the women in the center of its presentations. Here are some highlights of the program. 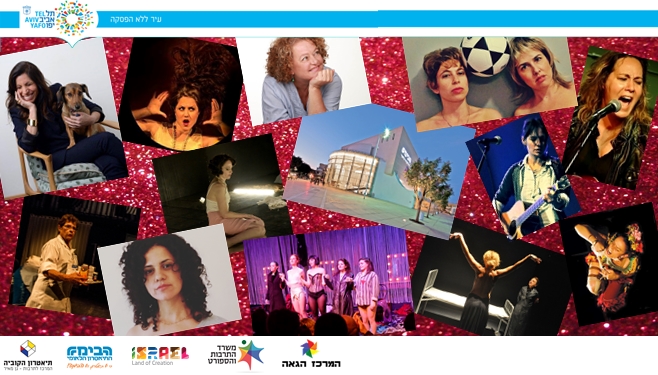 Conference on Multisexual Women (Bi-Pan-Poly), Tuesday May 24, 5pm. The conference deals with the repressive area defined by the intersection between biphobia and misogyny. The speakers will deal with the erasing and preventing women from having physical and sexual autonomy, identity denial, demonization, physical and sexual violence, and isolation experienced by bi/pan/poly women and ways to dismantle the existing repression.

Women’s Cabaret, Wednesday May 25, 7pm. “Could I be less of a woman than other women ..? How is it that men always allow themselves and we do not ..? Why do they say all women are bitches to each other ..? Why do I always make myself crazy with all these questions …?” Bo’na (‘Come here’) – a satirical cabaret show of women, consisting of satirical theater segments , musical arrangements and original music about women and femininity through actual and social ties. This is a women-only event.

Queer Bazaar, Monday May 30, 5pm. Market of LBT artists, with booths of applied arts, jewelery, fashion, accessories, food and more.
Women in Politics, Tuesday May 31, 5pm. When will we see two women MKs- one from the right and one in the coalition? Why does it seem that women take the rear seat behind the men in the community? Will there come a day when the most prominent representatives of the community will be men and women equally? And do LGBT women encounter more difficulties than LGBT men in the public arena?