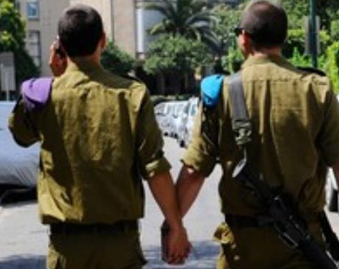 Israel will recognize LGBT fallen soldiers’ families as ‘bereaved families,’ the defense ministry announced Sunday, with the same entitlements as the families of heterosexual soldiers.

The announcement follows a campaign by gay reservists to be recognized as ‘bereaved families’ under Israeli law led by Likud lawmaker Amir Ohana, Israel’s first openly gay member of Knesset.

The Ministry concluded that introducing special legislation for the recognition of bereaved LGBT families was not necessary, saying that there is no difference between its recognition of same-sex and heterosexual couples.