About 50 yeshiva and ulpana principals from the State-Religious school system in Israel attend a conference that deals with issues related to the gay community. 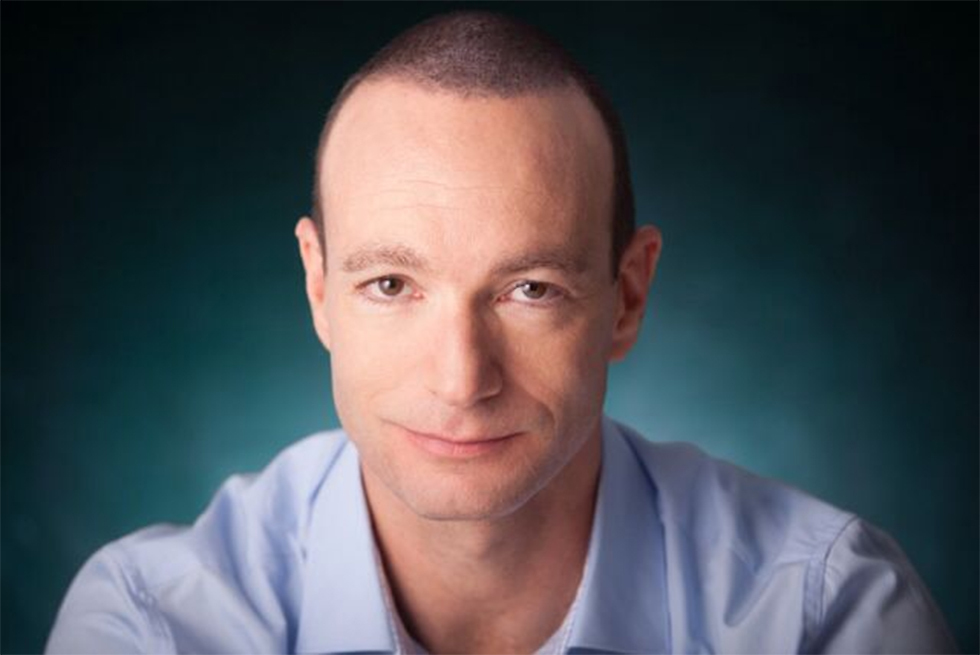 The State-Religious education division in the Education Ministry held a first of its kind seminar on Wednesday for principals of yeshivas and ulpanot (Jewish high schools for girls), which dealt with issues relating to the gay community.

In the event, which was held in Tel Aviv, the attendees listened to personal stories, experiences with the difficulties of sexual identity and held an “open conversation from the heart of the debate.”

The conference was attended by some 50 principals of yeshivas and ulpanot from the State-Religious schools in the Jerusalem district. The seminar dealt with sexual identity under the title: The other is also a creation of the same Creator.

Tel Aviv city councilor member Etai Pinkas Arad, who serves as chairman of the gay center in Tel Aviv, opened the event: “The unique conference held today was of the highest level of professionalism I have encountered. The very existence of this status—under state sponsorship —attests to the great distance that the national-religious sector is undergoing in relation to the LGBT community…

“Clearly, we do not agree on everything, but the very ability to conduct a dialogue in a respectful and sensitive manner is to the credit of the organizers and the participants. I hold quite a few lectures and meetings pertaining to the community, I admit that the meeting today was probably the most touching for me personally, since it specifically encapsulates the saying that every person was created in His image.”