More than two dozen LGBT rights advocates from around the world are scheduled to attend a  Conference summit next week in D.C. 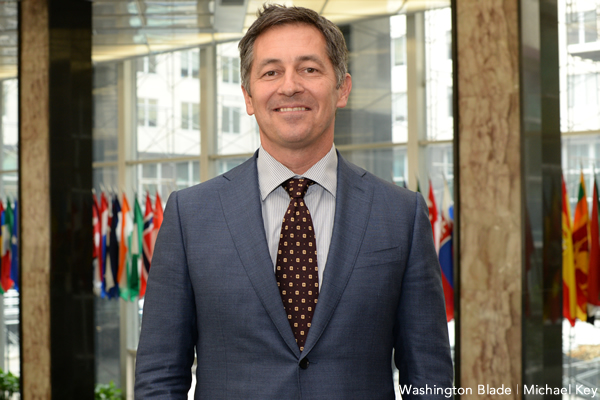 Special U.S. Envoy for the Human Rights of LGBTI Persons Randy Berry is scheduled to speak to the advocates on March 29 during a reception at the HRC building in Northwest Washington.

The HRC summit will take place slightly more than two months after protesters forced the cancellation of a reception at the National LGBTQ Task Force’s annual conference in Chicago that was to have featured two advocates from Israel.

Read the full story on the Washington Blade