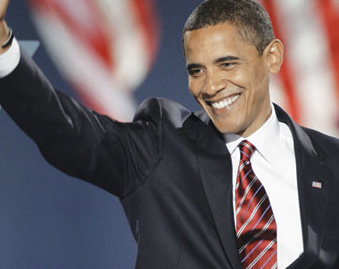 Lisa Keen makes following everything that might be interesting for the LGBT community today much easier. It’s a close race for the White House, a close race for Tammy Baldwin’s bid to become the first openly gay member of the U.S. Senate, five unpredictable outcomes on marriage-related votes, and an openly gay caucus in Congress that could total either three or six by the end of the evening. 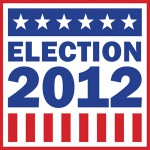 • 6 p.m.: Polls close in the first six states, including the crucial swing state of Virginia. All six states hold a total of 60 electoral votes and, chances are, 44 will go to Romney and 3 to Obama. The wild card is Virginia, with 13 electoral votes that have been hard to predict for weeks. If they go to Romney, Democrats will need to get a drink. But if they go to Obama, Republicans might start pacing. Another important race in Virginia will be the outcome of the race for Virginia’s open U.S. Senate seat. If pro-gay Democrat Tim Kaine wins, another sigh of relief; but if anti-gay George Allen wins, Democrats will have to start worrying about the majority in the Senate.

• 7 p.m.: Seven o’clock is when the Big Kahuna of electoral votes comes flooding in — 210 in all. Of those, 96 are expected to go to Obama, including 20 from Illinois. Romney is likely to pick up 81, including 38 from Texas. The big question is who will pick up Florida’s 29 and New Hampshire’s 4.

Also at 7 p.m., polls close in Maine and Maryland, where voters are being asked to determine whether the state can begin issuing marriage licenses to same-sex couples. LGBT supporters want a “Yes” vote on Question 1 in Maine and a “Yes” for Question 6 in Maryland.

And the U.S. Senate race between incumbent Republican Scott Brown and Democratic challenger Elizabeth Warren has been seen as a very important factor in determining who will control the Senate.