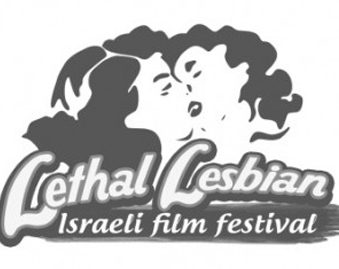 Lethal Lesbian is an Israeli film festival dedicated entirely to lesbian content and held annually since 2008. The festival screens a wide variety of genres. It is the only film festival in Israel screening work that is entirely local; participating films are all created by Israeli women.
Official Website