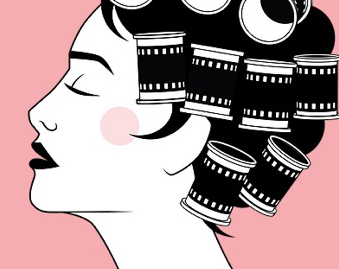 The groundbreaking Israeli film festival Lethal Lesbian will be held on November 26 at the Tel-Aviv Cinematheque and will screen films about identity, love, politics, sex, relationships and culture. 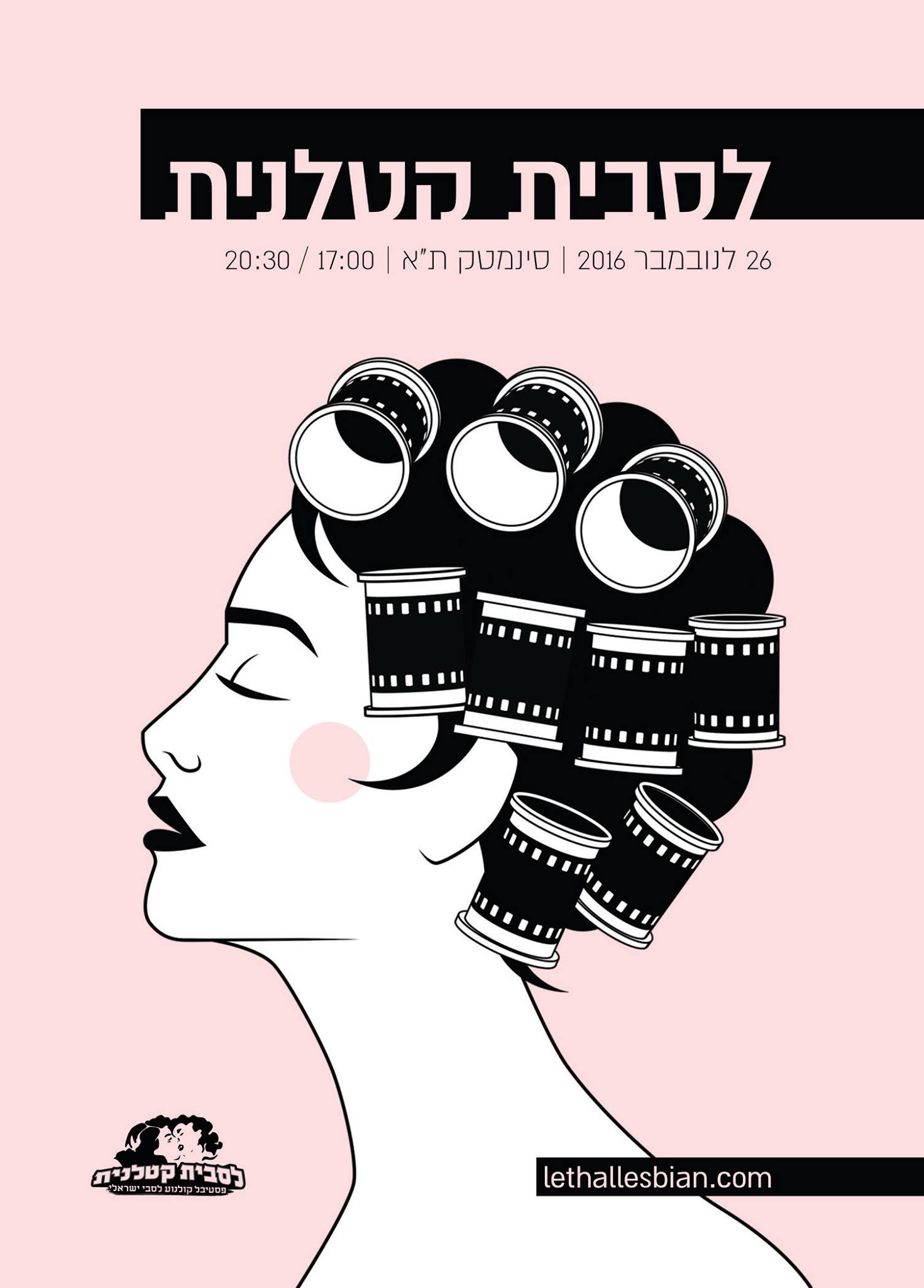 Lethal Lesbian Film Festival returns for the eighth time, and brings with it an opportunity to watch a variety of features and documentary films, funny and sad films, and according to the tradition, mostly moving films.

The festival, which aims to promote female creativity and work that is necessarily lesbian, screens films by filmmmakers from a variety of identities: lesbian, queer, straight, and other. A festival
that is purely dedicated to a females and Israelis has almost unparalleled cinematic stage in the country.

During the years of its existence the festival has been supporting, helping and encouraging women to create their unique cinematic language and screened films that usually cannot be found in theaters or in the video libraries.

In recent years, the festival premiered several films that later became successful at festivals around the world and in theaters – such as “Blush” by Michal Winick, “Joe + Belle” by Veronica Kedar.

In addition, there will be a special performance by the band “Betty” – a New York feminist activist band, best known for singing the theme song of the hit series “The L Word”.