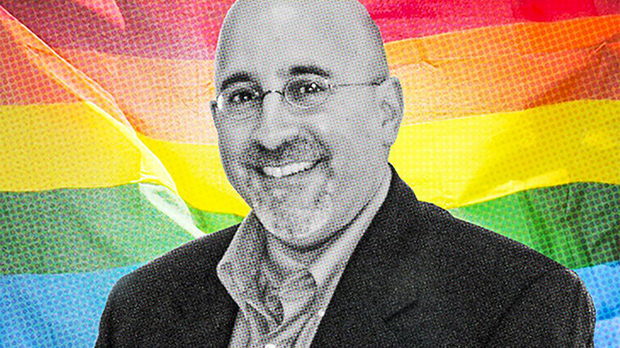 Activists from across the Western Hemisphere will gather in Costa Rica this week for the first of its kind conference that will focus on marriage rights for same-sex couples in Latin America. Included, will be A Wider Bridge LGBTQ Leadership Mission alumnus, 2017 Evan Wolfson. 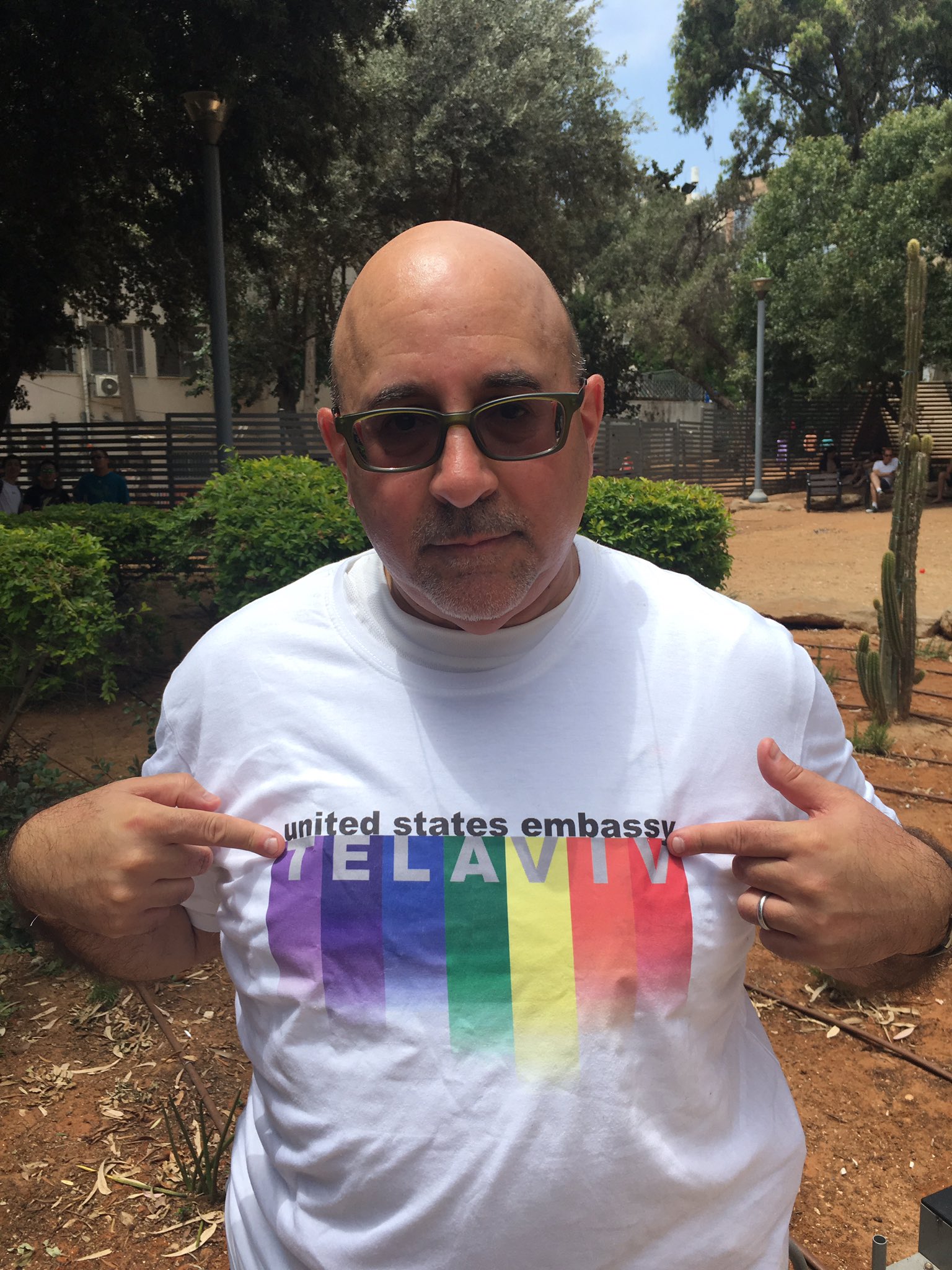 Evan Wolfson was founder and president of Freedom to Marry, the campaign that won marriage in the United States, and is widely considered the architect of the movement that led to nationwide victory in 2015.

Since winding down Freedom to Marry following the success of the strategy and victory in the Supreme Court, Evan has dedicated most of his time to responding to requests for advice and assistance from other movements, causes, and countries eager to adapt the lessons and share inspiration from the successful Freedom to Marry campaign.