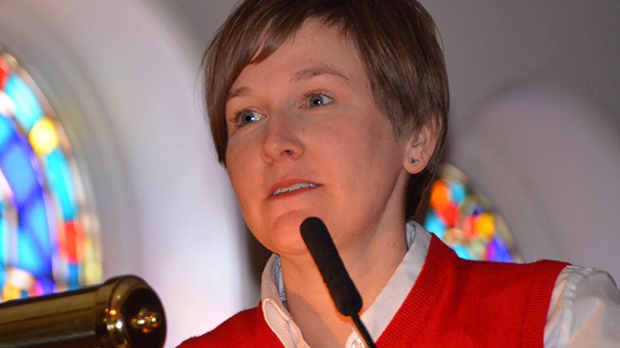 Lea Matthews, a native Mississippian, is in her last semester of the Masters of Divinity program at Union Theological Seminary. She received her Bachelor of Arts from San Francisco State University, where she studied literature. Lea moved to New York City in 2001, where she entered the New York City Teaching Fellows Program, receiving her Masters of Education from Lehman College in 2005. For 10 years, Lea taught English in 3 high-needs schools in the Bronx: Grace Dodge Vocational High School, Teaching and the Professions High School, and most recently, DeWitt Clinton High School. She is currently in the midst of her third unit of Clinical Pastoral Education, her second unit at Union Theological Seminary. Her first unit was from the Jewish Theological Seminary, where she worked as a chaplain intern in two hospice residences in the Bronx. Lea currently resides in Riverdale, with her wife, Rachel, and their daughter, Nora.