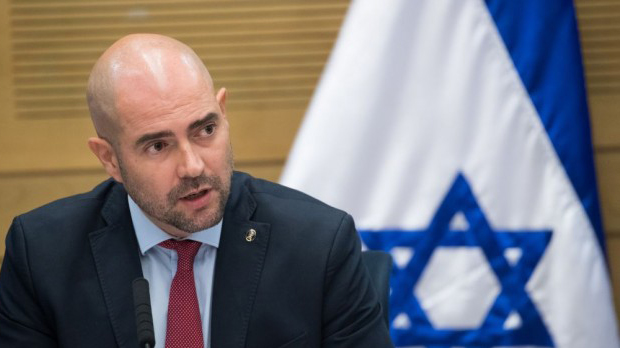 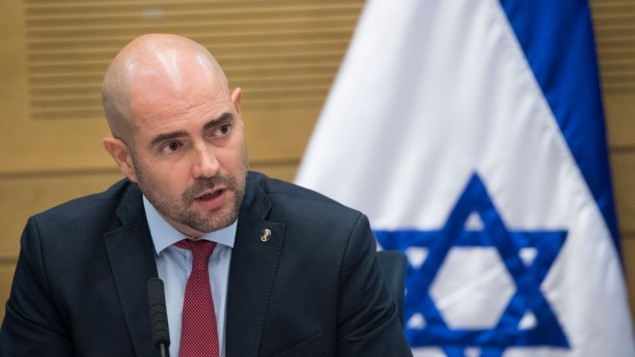 Likud’s first openly gay lawmaker was suspended from a powerful Knesset committee on Wednesday after he refused to vote with the coalition in protest of the government’s declared opposition earlier this week to same-sex couples adopting children in Israel, giving preference to heterosexual ones.

Amir Ohana, a freshman MK and a gay rights activist, was temporarily removed from the Foreign Affairs and Defense Committee after skipping crucial Knesset votes by coalition whip David Bitan, a fellow member of the Likud party.

“In light of the fact that you boycotted meetings of the Knesset plenum and missed a long list of votes on important legislation… I decided to suspend you from the Foreign Affairs and Defense Committee for four months,” Coalition Chairman David Bitan wrote to Ohana. Continue reading in The Times of Israel