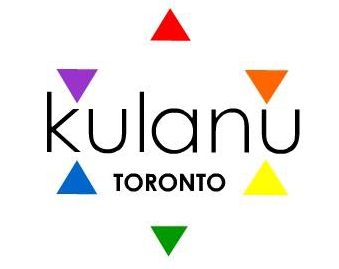 Kulanu Toronto is the city’s main Jewish LGBT social, educational, and cultural organization. Our programming is geared towards LGBT Jews of all ages. Many of our members are in their 30’s, 40’s, and 50’s. Our community includes people of various Jewish affiliation (from secular to religious). All of our catered events are kosher and have a Jewish flavour to them. Our events include Shabbat dinners, Chanukah parties, speed dating, Pesach Seders, and pub nights. Friends and allies are welcome.
Kulano Toronto’s Website
Official Facebook Page 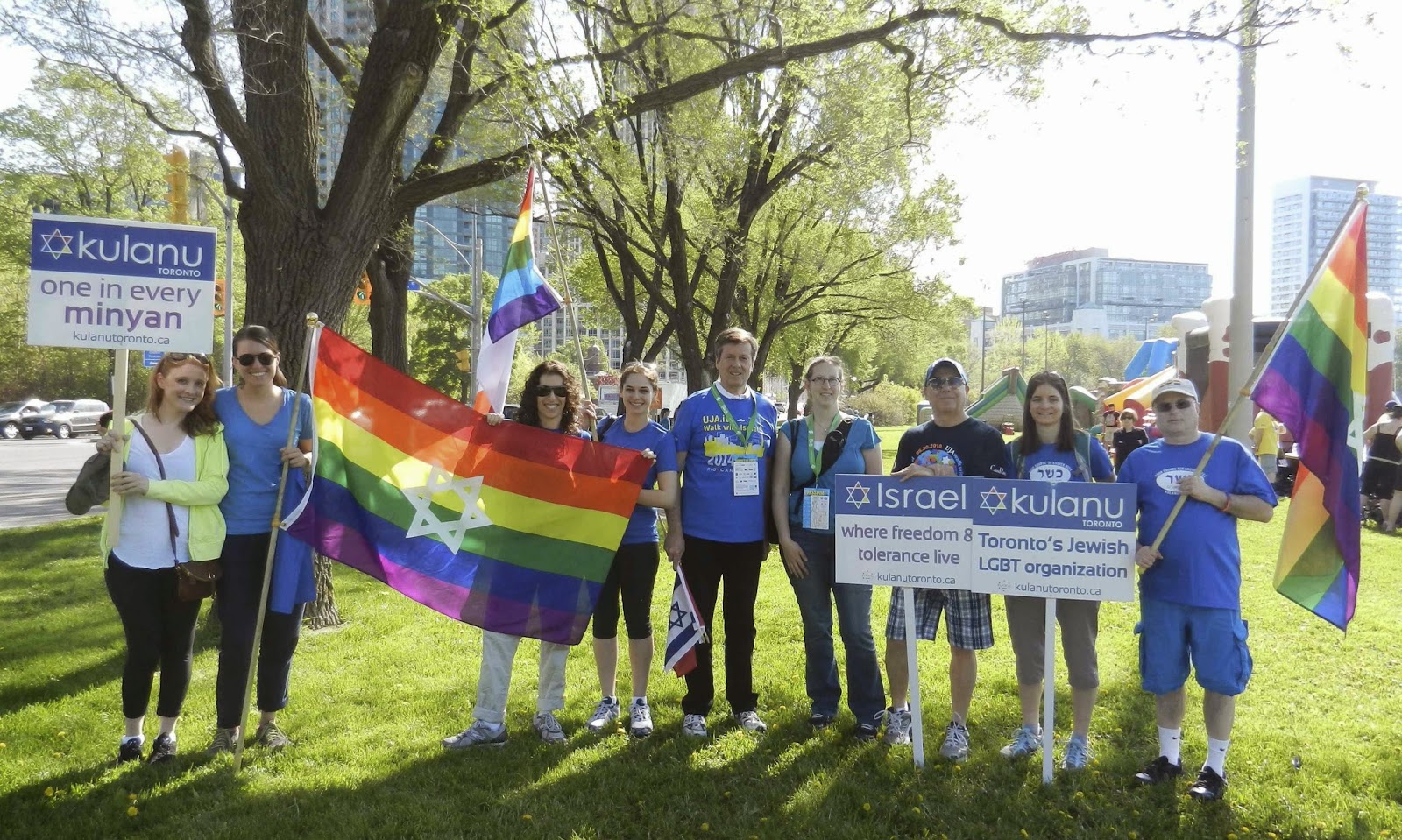