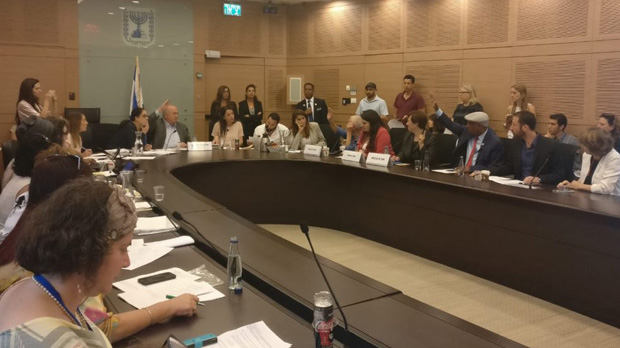 A Knesset committee on Wednesday approved a draft law sponsored by the government itself, allowing single women who cannot conceive to obtain surrogacy services in order to build a family. With the approval of the Knesset’s Labor, Welfare and Health Committee, The bill can now proceed to its second and third readings into law. 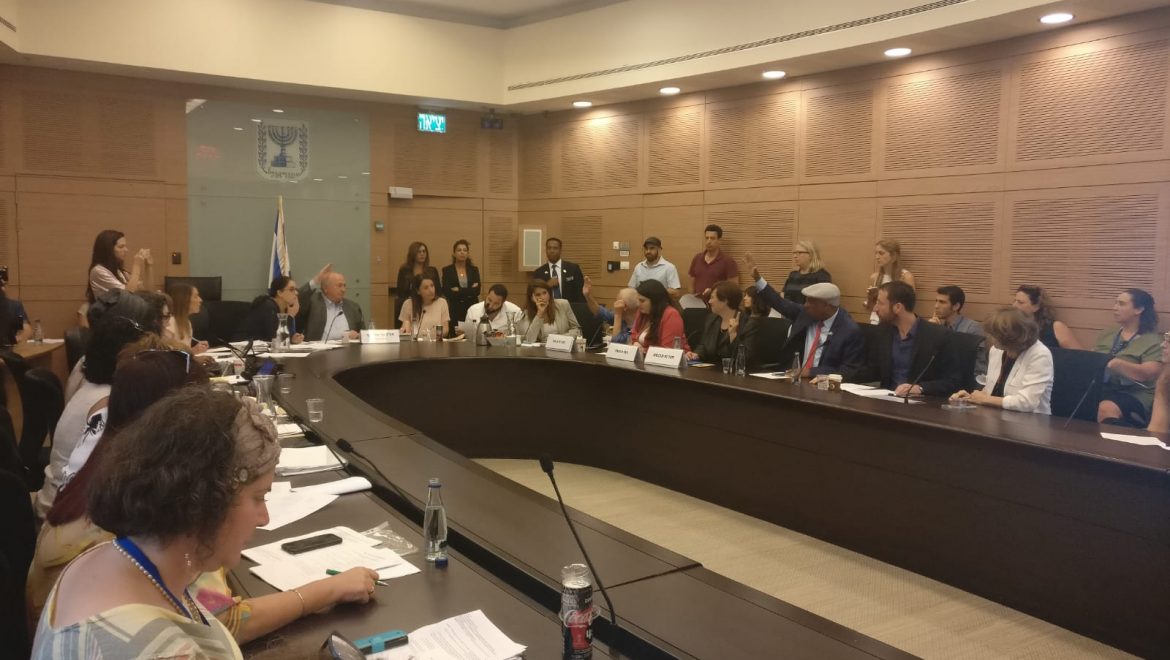 At present Israeli law restricts eligibility to obtain surrogacy services to “a man and woman who are a couple.” The new proposal allows the process if the single woman is younger than 54 and she and the surrogate have undergone psychological counseling.

The surrogate must be within the age range of between 22 and 38 and have given birth to at least one child, and not more than four. Also, the would-be mother and surrogate must be of the same religion, in order to avoid difficulties regarding the religious status of the child.

The committee rejected propositions that the extension of the law to eligible single women encompass single-sex couples. Committee chairman Eli Alalouf stated that the law is “terrific and revolutionary” for single women with a medical problem.

Yael German of the Yesh Atid party said during the committee meeting that discriminating against single-sex couples is undemocratic and negates equality. Moti Yogev of Habayit Hayehudi answered, “This is a Jewish state.  German added that the bill as is closes the door to a whole community that fulfills its civic duties.

Chen Arieli, chairwoman of the Agudah LGBTQ Task Force, commented that the “hypocrisy of the incumbent coalition is record-breaking.” In English, Netanyahu boasts about the state’s treatment of its LGBTQ community, Arieli said, adding that In Hebrew, he resorts to every low political gambit he can “to prevent us from being parents and building a family.”

The Supreme Court has yet to hear a petition by Itay Pinkas Arad that demands Israel permit single people and same-sex couples to arrange surrogate births in Israel. It has already stated that allowing surrogacy only to heterosexual couples is discriminatory.