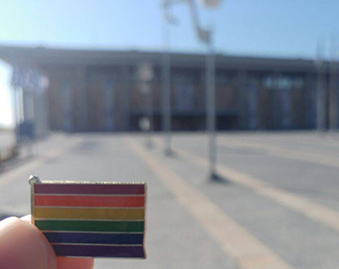 On Tuesday the Israeli Knesset marked the second annual LGBT Rights day in a series of discussions in the various committees, attended by community representatives who raised issues for discussion and give testimonies about the current state of the gay community in various fields. 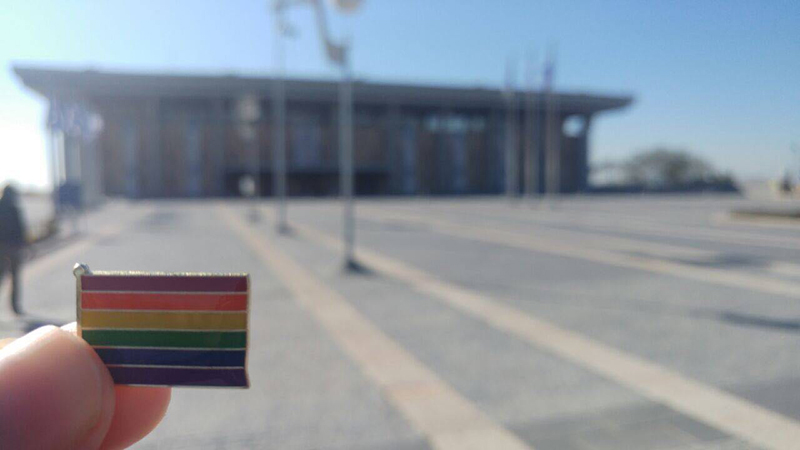 Community leaders described the day as wonderfully fruitful and successful .”There’s no other parliament in the world who does this kind of thing,” concluded Shani Segev, A Wider Bridge representative who took part on the day.

The Foreign Affairs and Security committee discussed integration of LGBT people in the army, led by gay MK Amir Ohana.
Founder and Executive Director of organization “Pride Blue and White”, Omar Nahmany, criticized the government for funding extremists who are trying to act against the inclusion of LGBT people in the army. “They also speak against you, MK Ohana,” Nahmany said, “and it’s time to stop this funding and to understand that voting down gay rights bills by the coalition delegitimizes the gay community.”

The Education, Culture and Sport committee discussed the creation of a safe space for young LGBT people in the education system, where the main issue discussed was the need for all-genders bathrooms.

The Knesset Interior and Environmental Protection committee discussed law enforcement authorities and their attitudes towards the LGBT community. In the discussion the idea came up for figures from the community to handle LGBT discrimination complaints and work with the police in collaboration, and the need to find alternatives to gender-divided imprisonment.

The police representative in the discussion, Superintendent Michal Dayan, recently appointed as an LGBT community liaison officer, promised that she would go through all the training programs of the police. “Policemen must not hurt members of the gay community.”

The Child Rights Committee discussed the ostracism of LGBT youth in their homes and communities. “It’s a must to improve treatment for children of the community no matter what city they belong to,” said MK Yifat Sasa Bitton. “If we cannot provide solutions for those who already approach us, I don’t want to think about those who do not turn to us at all. When youth turn to us we must not turn our backs on them. ”

Other discussions on LGBT Rights Day at the Knesset included The Labor, Welfare and Health Committee, which discussed poverty in the LGBT community, the Special Committee to fight drugs and alcohol use discussed the phenomenon of the use of dangerous drugs in the gay community. The committee for status of women and gender equality discussed the challenges and issues of lesbian parenting, and the labor, welfare and health care committee discussed the use of PrEP ׂׂin Israel.

At the end of the committee discussions, representatives of the Aguda met with Knesset Speaker Yuli Edelstein and gave him a copy of “The Book of the gay rights community in Israel.”

“In relation to the dispute about the LGBT community, it is allowed to criticize, but we can not deny and degrade,” said Edlestein. “It’s permitted to argue, but absolutely not to curse or raise a hand. If we ban preferences and lifestyle of others – that’s when, God forbid, the end of a healthy Israeli society will come. The moral and tolerant society that we are working so much to cultivate will evaporate. The LGBT Rights Day must be the day when we put the violence and factionalism deeply in the closet.” 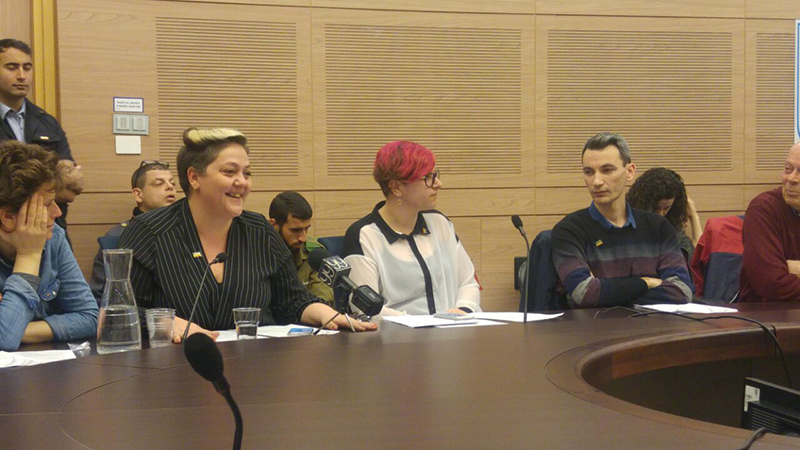 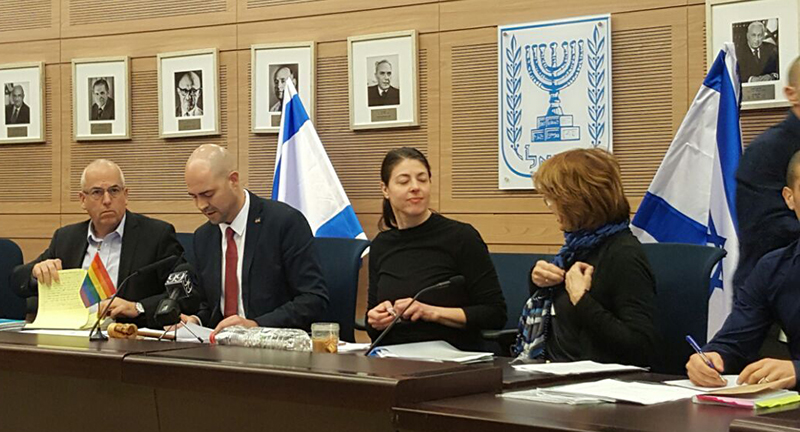