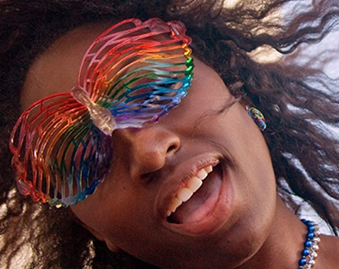 Activist Ya’aqov Yamsa says that the LGBT Ethiopian-Israeli organization KALA is currently at a crossroads; KALA needs a new celebrity leader to shutter the prejudice wall of the Ethiopian community 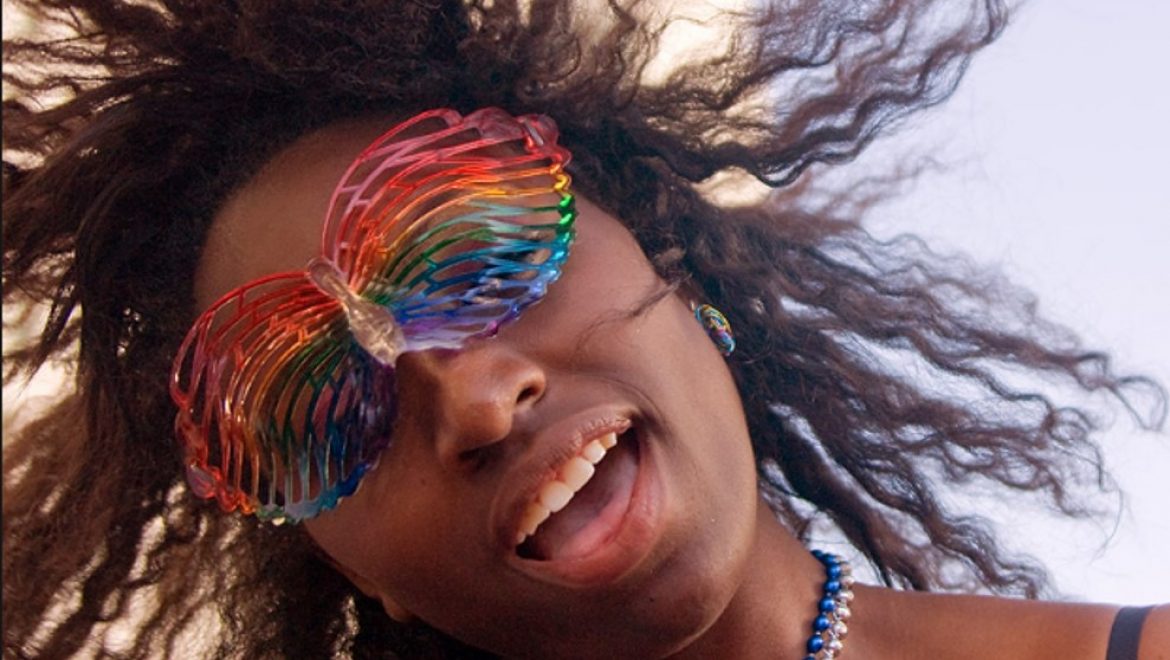 The LGBT Ethiopian-Israeli community was launched with great fanfare three years ago. With frequent social gatherings, collaborated with Israel Gay Youth Organization, KALA has become an open house, even if mostly virtual, for any Ethiopian-Israeli who finds himself on the LGBT spectrum.

We were proud of this activity. We saw ourselves as pioneers who created from nothing a social space like never before, dancing to Amharic music at home and dancing to pop music at gay clubs. Of the dozens of members of the Facebook group, a few individuals took upon themselves to lead the team, to represent it formally and informally.

Some of the activities continue to this day- KALA is still a home for Ethiopian LGBT people, but the momentum that characterized the beginning has slightly evaporated. Over the past year, I’ve asked myself what is missing, and the answer finally came along – KALA needs a king, or a queen, or “other.”

As an activist at KALA, I’ve always felt that there is a limit to KALA’s work within the Ethiopian community in Israel, because most of the organization’s members are in the closet, partially or completely. Of course no one is to blame, and even I myself have yet to come out to my family, but this limit exists.

The Ethiopian community, and certainly its veterans, still do not show openness towards LGBT people the way the rest of the population does. I think we have come a long way in terms of openness to sexuality and gender, yet there are Ethiopians who are here in Israel for over thirty years, and still can’t talk in their living room on a subject like gay marriage.

When I say we need a king, I mean a leader with an agenda. Not someone to rule people, but someone – sorry for the superficiality – famous, to be the face of KALA – someone who would love being Ethiopian just as much as he loves his LGBT identity, and wouldn’t mind coming out openly to the Ethiopian community in Israel and explaining in Amharic, or in a clear Hebrew, that something different in the Ethiopian community does exist – and it doesn’t contradict any of the values of its culture.

This queen will appear on every TV network, manage a faltering acting career, will be a candidate to represent Israel at the Eurovision Song Contest, will be a feminist, and will have a sense of humor, so that even the elders will crack up when she appears on the Ethiopian scene.

He or She doesn’t even have to represent all members of KALA, there may be disagreements with some of us, but to be there, stand out, and show that even we are complex with different views that don’t always overlap.

Many articles were written about KALA in order to create awareness and visibility among the Ethiopian and non-Ethiopian communities (also on the Facebook page that opened to the public), but in every publicity, between the lines of every article, you can sense an over-sensitivity, trying to take into account every tiny mood of every single person, fearing not to upset someone, which in the end of the day chopped off the activities of KALA.

It is not that the queen should be frustrated or wicked, but she must be entirely herself, all the time, so that every Ethiopian child can become familiar with her, get closer to the TV screen, look at him or her deep in the eyes and know that everything will be alright. Everything IS alright.