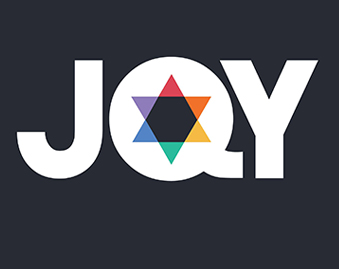 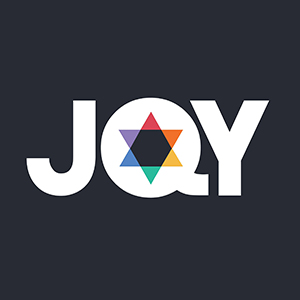 JQY is a nonprofit organization supporting lesbian, gay, bisexual, and transgender (LGBT) Jews and their families in the Orthodox community.

Our mission is to address the unique needs of LGBT “frum” ( modern orthodox, yeshivish, chasidish and traditional-conservative ) and formerly frum Jews. JQY is dedicated to cultivating a Jewish community where no one feels alone, bullied or silenced because of their orientation or gender identity. Special attention is given to youth, young adults and their families; 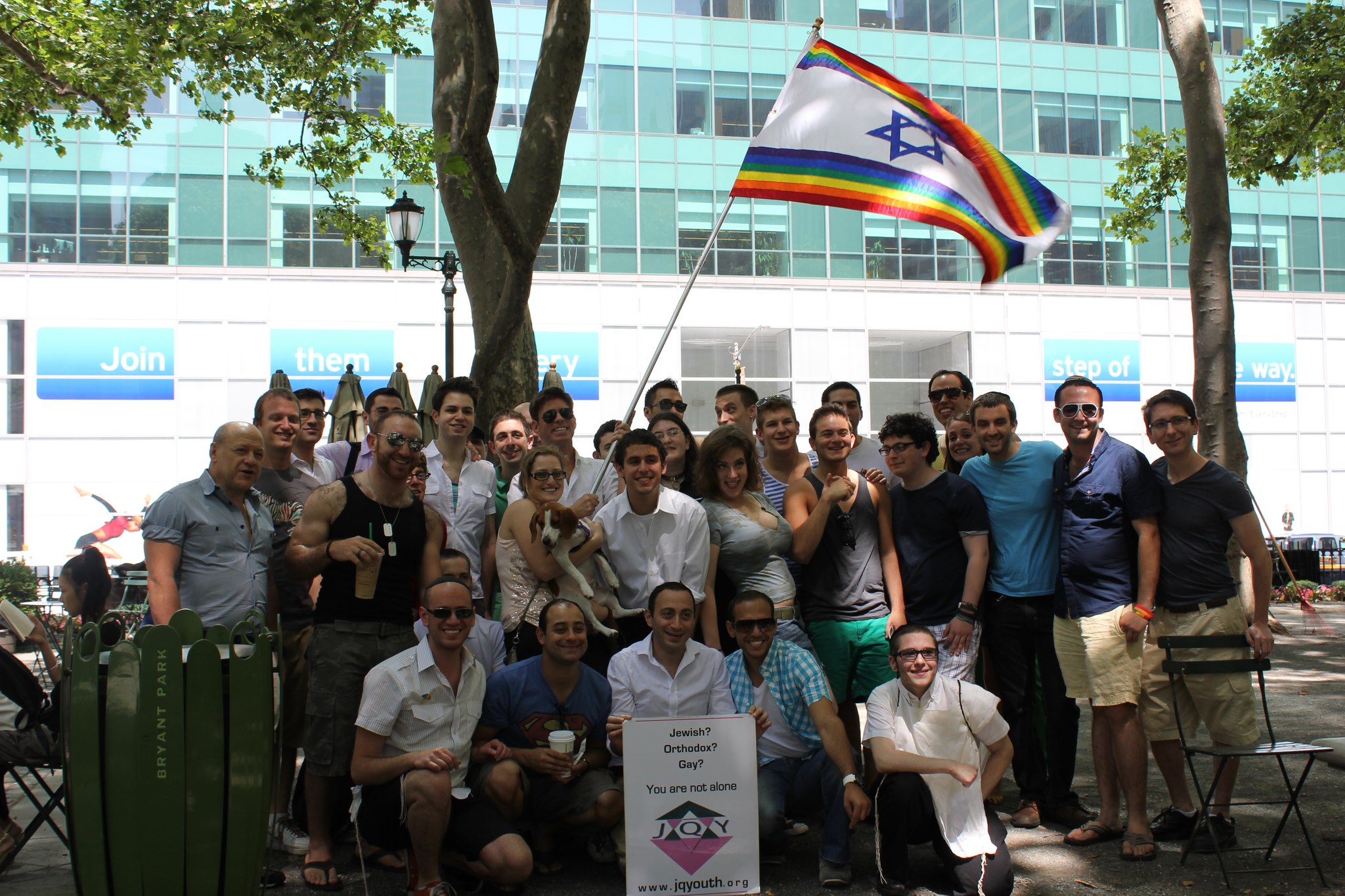