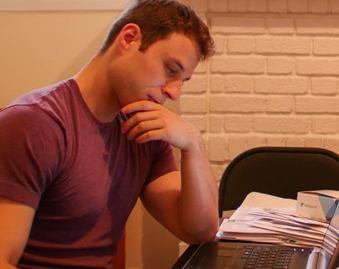 Conversion therapy is dying in chunks. Four states and the District of Columbia have recently banned the practice for minors, and bills are pending in Massachusetts, New York, Washington state and New Hampshire to do the same. Here’s the complete story of how three brave young men took down JONAH in New Jersey, from conversion therapy to justice. 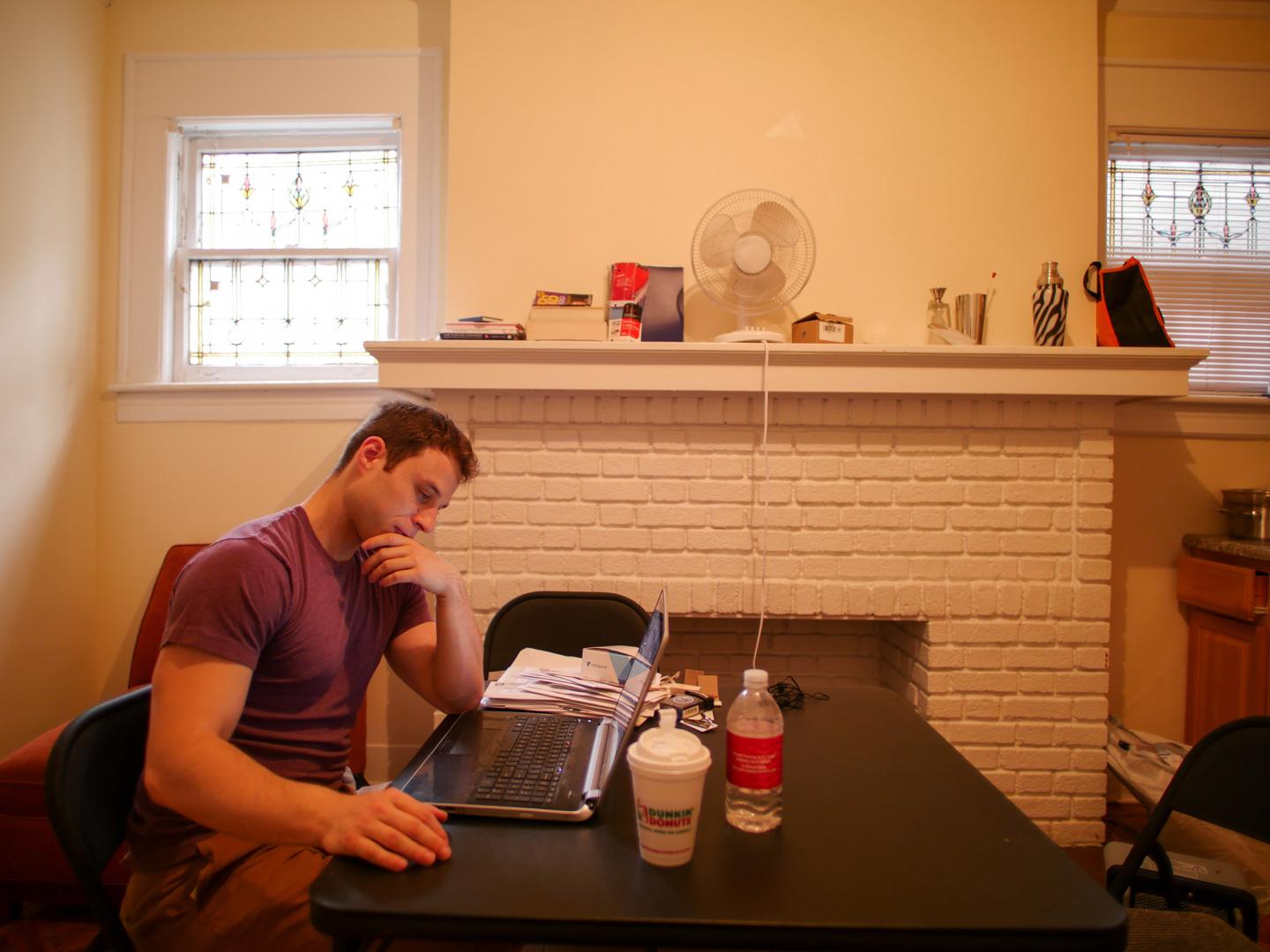 A therapist’s notes can contain the most horrifying, embarrassing and mundane confessions of his client, the rawest of fears and most guarded of feelings, from sexual desires to homicidal impulses. The key to a good therapy session is that what is said behind that closed door is honest, unfiltered and, like confessions to a priest, completely private. Confidential. A therapist’s notes are not written to be seen by others, much less projected on a screen in a room full of strangers. But on a Thursday afternoon in June, Benjy Unger was in the witness box as notes from one of his therapy sessions were blown up on a monitor next to the jury. The goal of that counseling was to turn Unger from gay to straight.

Unger and all the people in that Jersey City, New Jersey, courtroom were not shocked by what they were seeing, but they were clearly perplexed. In the middle of one notebook page, Unger’s therapist, Alan Downing, had drawn a stick figure with a bulging gluteus maximus, annotated with truncated phrases—“butt = I am cute,” “play with me” and “fluffy butt.” Below the stick figure, he had written, “Explored his attraction to male butts. Could be dominance, vulnerability, innocence, connection.”

This drawing was put into evidence as Unger, now 28, was questioned by David Dinielli, a senior attorney in a legal team representing Unger, his friend Chaim Levin, 26, and two other young men. All four were treated at JONAH, the only Jewish gay conversion therapy organization in the country. Three of the four had sessions with Downing, who has no psychology degree or mental health license of any kind, nor any higher education outside of an undergraduate degree in music and theater. Despite that thin resume, Arthur Goldberg, the man who started and still runs JONAH, often boasted that Downing was “an expert in the field” of turning gay men straight. Like many conversion therapists, Downing claims he has been “cured” of homosexuality, or, in the jargon preferred by the industry, he has “overcome” his “unwanted SSA,” same-sex attraction. (JONAH’s legal team declined to comment for this article.)